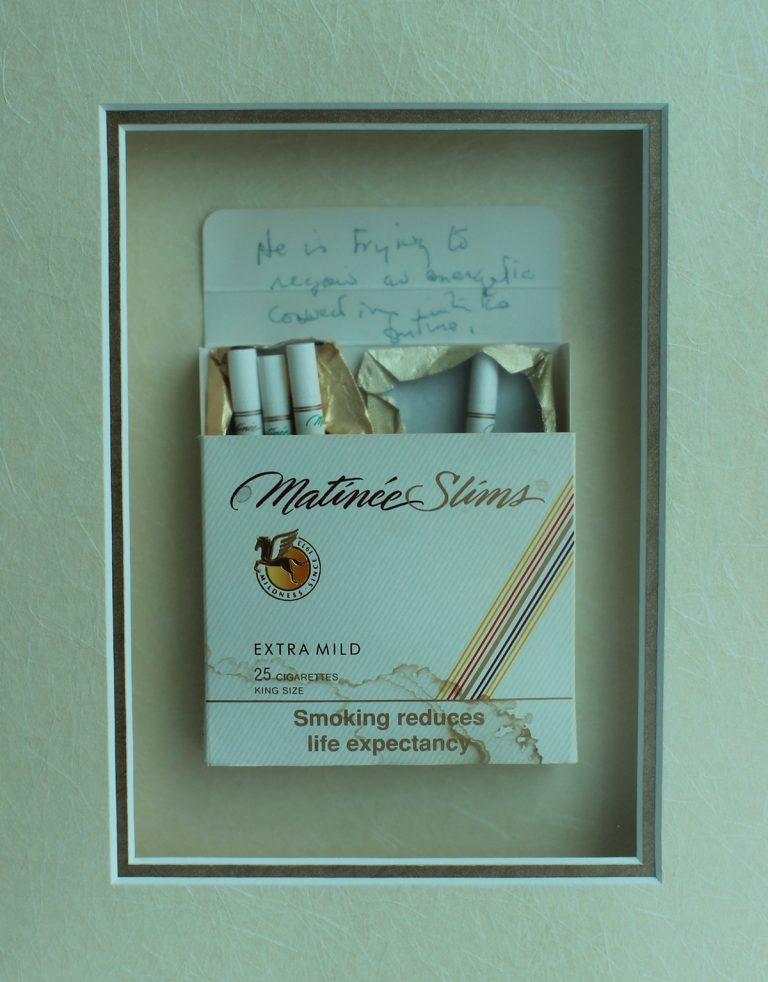 While at lunch with his editor, Iris Tupholme, Canadian author Timothy Findley reached into his pocket to read from a note that he had written on the inside flap of his cigarette package. The note describes the theme of the novel that would become Pilgrim, and reads: “He is trying to regain an energetic connection with the future.” Pilgrim, published in 1999, became a number one national bestseller and was a finalist for the Giller Prize. It was Findley’s last major literary novel. He passed away in June 2002. 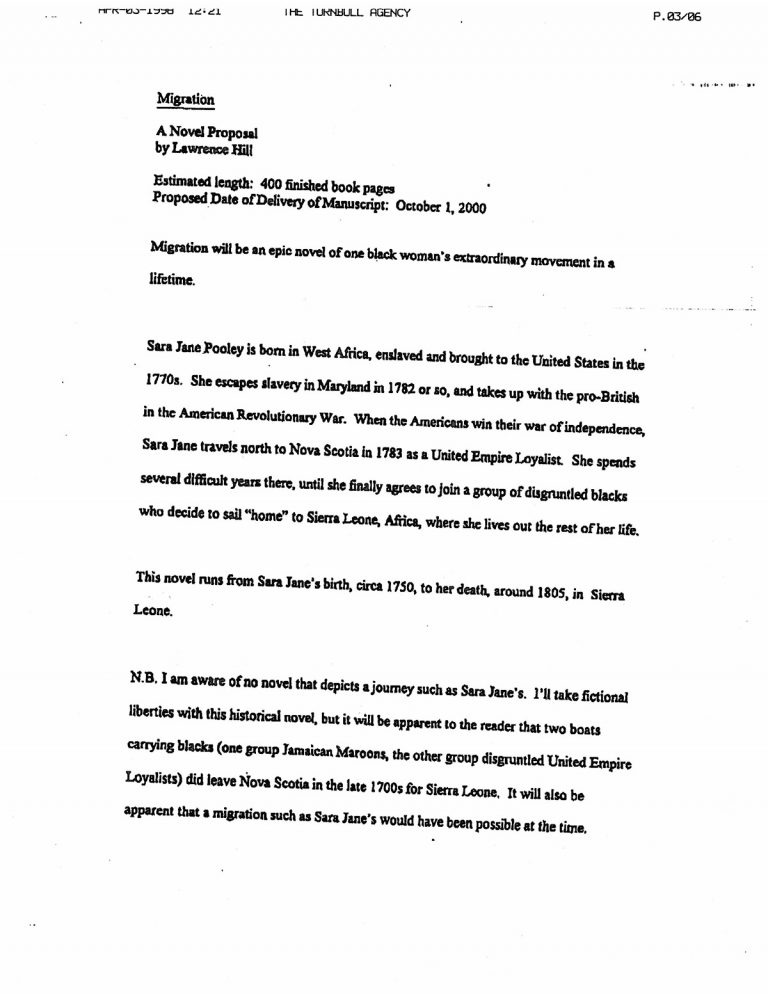 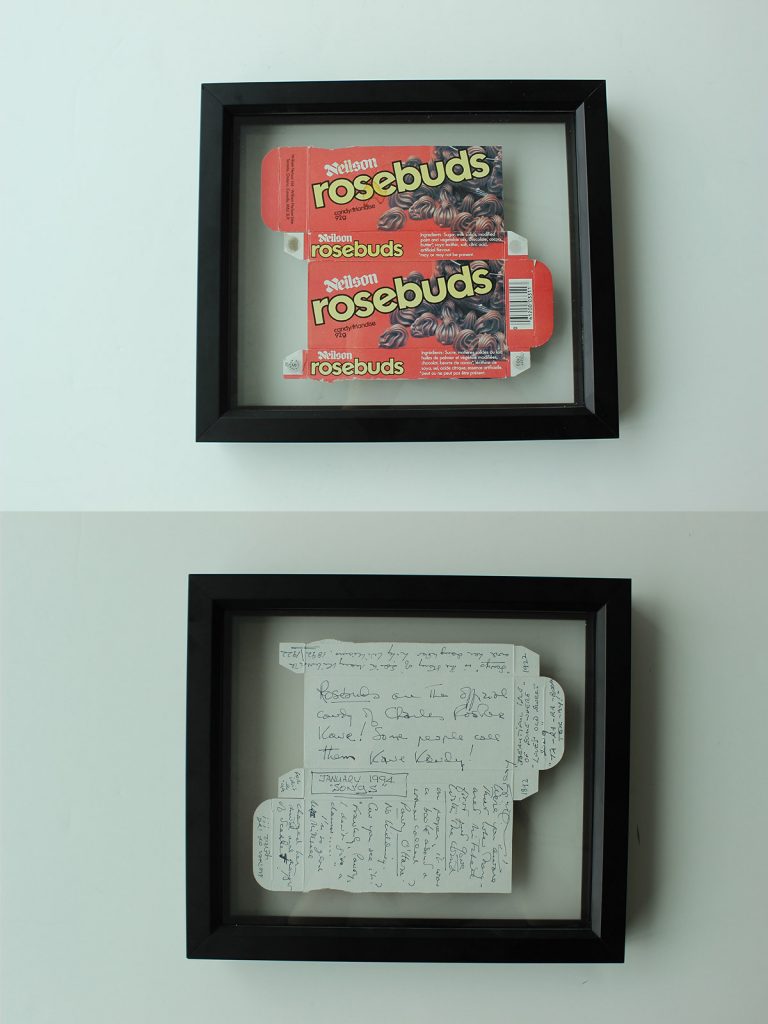 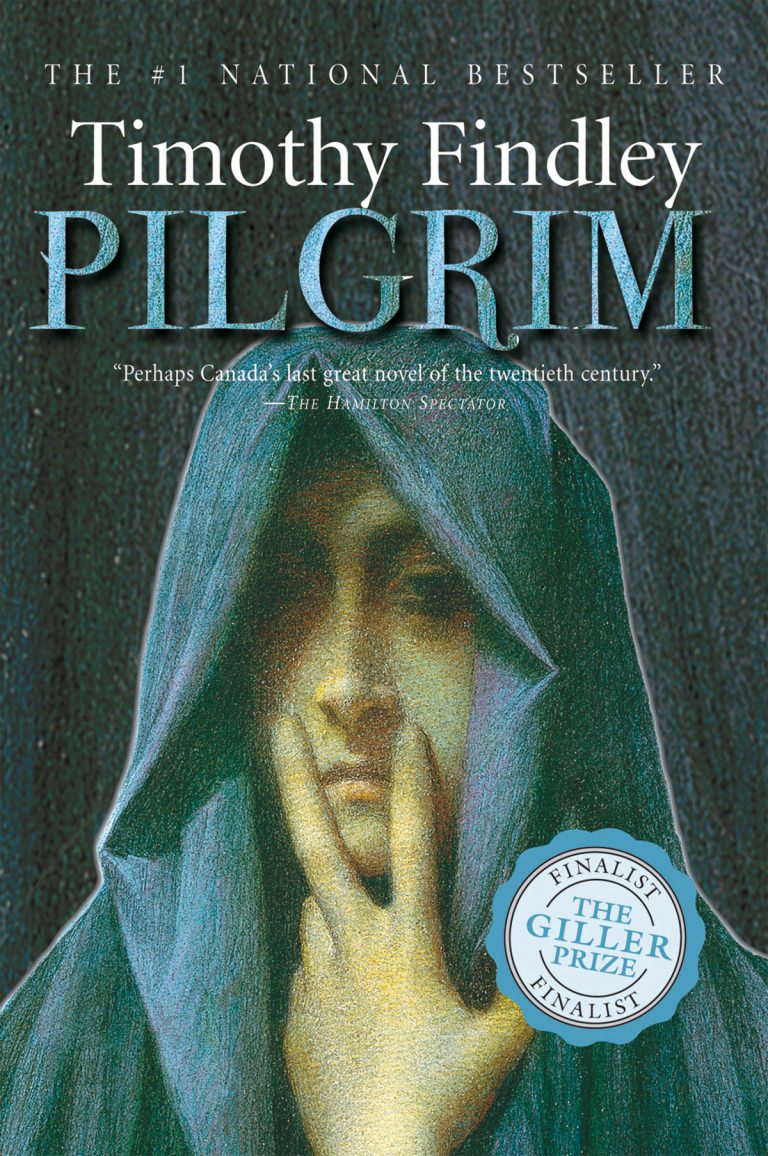 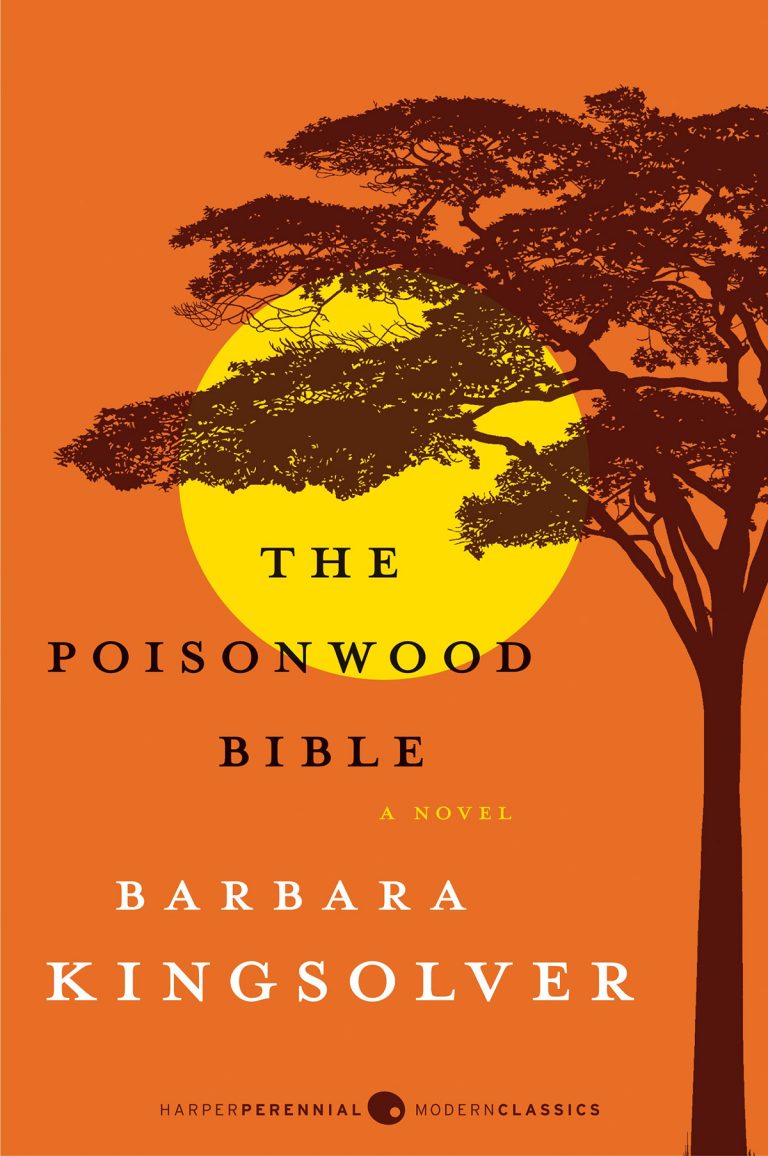 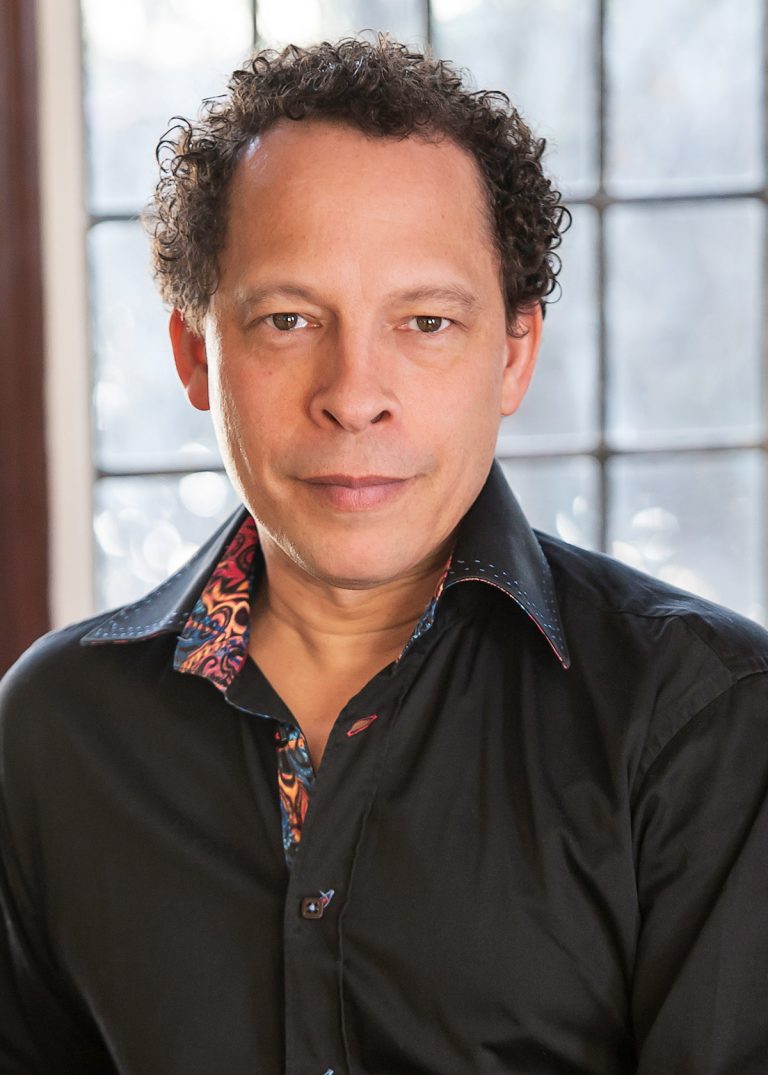