Stella Miles Franklin submitted this letter along with the manuscript of her first novel, My Brilliant Career, to Angus & Robertson in Australia, in March 1899, when she was just nineteen years old. The company initially rejected the novel, and it was first published in Edinburgh by William Blackwood & Sons in 1901—to widespread acclaim. Across the top of the letter, Angus & Robertson’s cofounder and publisher, George Robertson, noted later that the rejection was “the one serious mistake of our publishing dept.” Angus & Robertson finally released the first Australian edition of My Brilliant Career in 1966. The novel tells the story of Sybylla Melvyn, now considered one of the most endearing heroines of Australian literature, growing up passionate and rebellious in rural New South Wales, where, at the time, the best most girls could hope for was to marry or to teach. 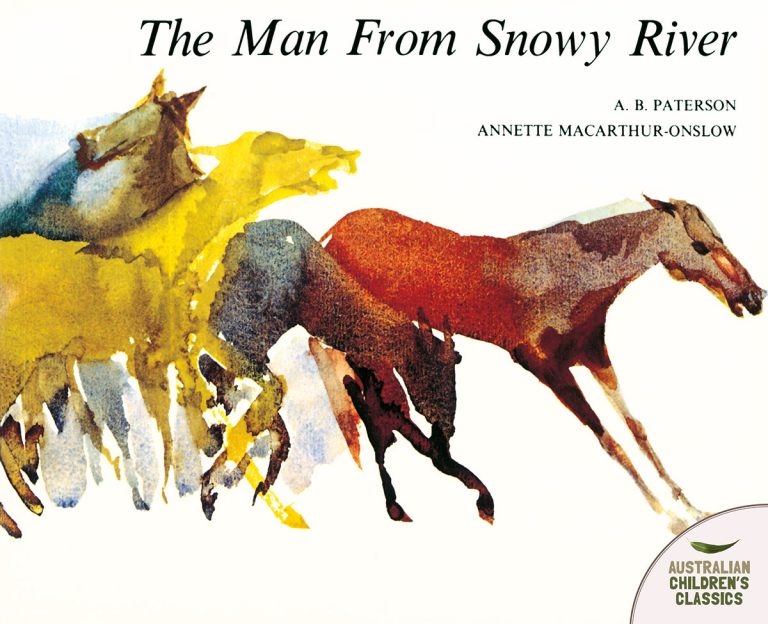