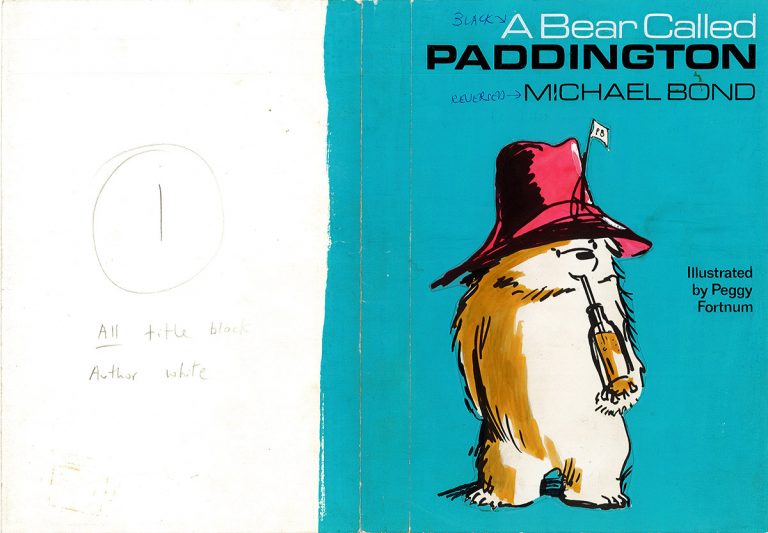 An early cover layout for A Bear Called Paddington by Michael Bond, published by Collins in 1958.

In 1958, an editor at Collins named Barbara Ker Wilson received a manuscript submission about a talking bear, which she opened with “initial suspicion”—as the publisher had received many other proposals featuring humanized animals that “are invariably either whimsy-whamsy, written down, or filled with adult innuendoes.” However, Wilson found herself “completely won over by the author’s simplicity of style” and his “simple and direct approach.” The manuscript, from a television cameraman named Michael Bond, was about a bear named Paddington.

In a letter suggesting that Collins accept this amusing story, Wilson presciently wrote, “If Paddington proved a great success, he could be made into a leading character, and have more books written about his adventures.” Collins signed up Bond in early 1958 and commissioned the illustrator Peggy Fortnum to visualize Paddington and draw the now-iconic pictures for the first edition. Her realism (she studied bears at the London Zoo to get the anatomy just right) and warmth proved the perfect match to the story. As Bond said, “She thought very highly of Paddington, as I did of her. It was a happy combination.”

A Bear Called Paddington was published later that year to enormous critical and commercial success. Bond’s second novel, More about Paddington, was published in September 1959. Since then, the ongoing story of the Bear from Darkest Peru has captivated millions of readers worldwide.

Over the years, Paddington was to become a toy (dressed in duffle coats, felt hats, and Wellington boots), appear on stage, feature in his own strip cartoon, become a balloon at the Macy’s Thanksgiving Day Parade, and even accompany Margaret Thatcher at a Conservative party conference. In 1997, Michael Bond was honored with an OBE in the Queen’s Birthday Honors List for his services to children’s literature. 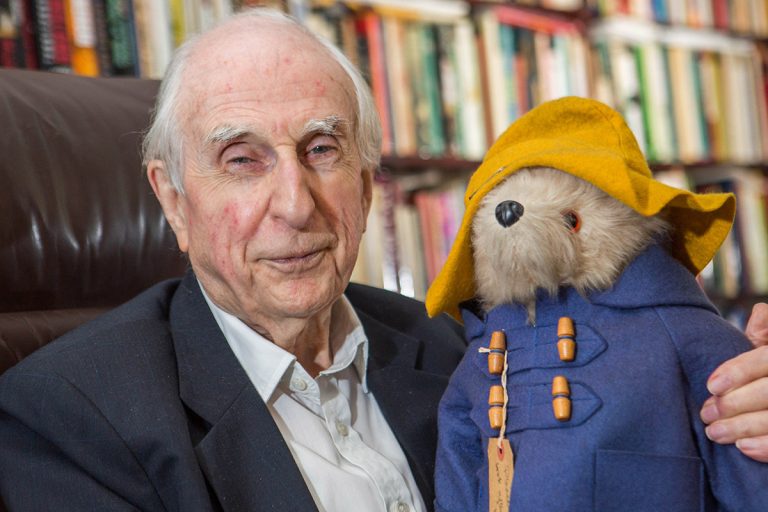 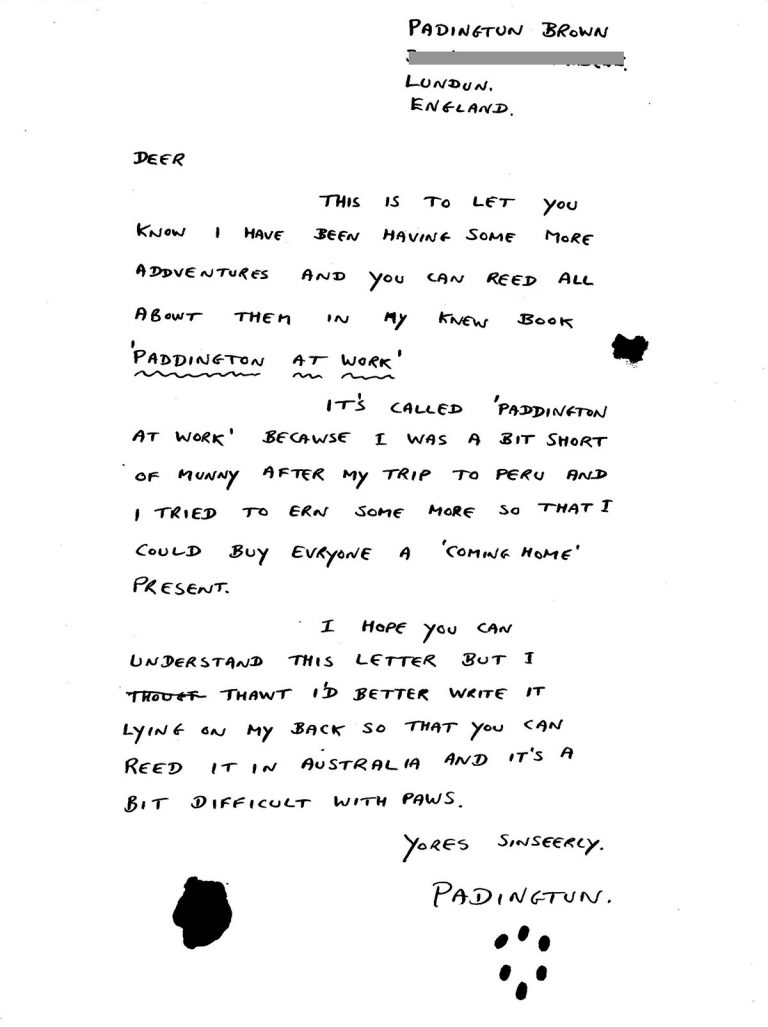 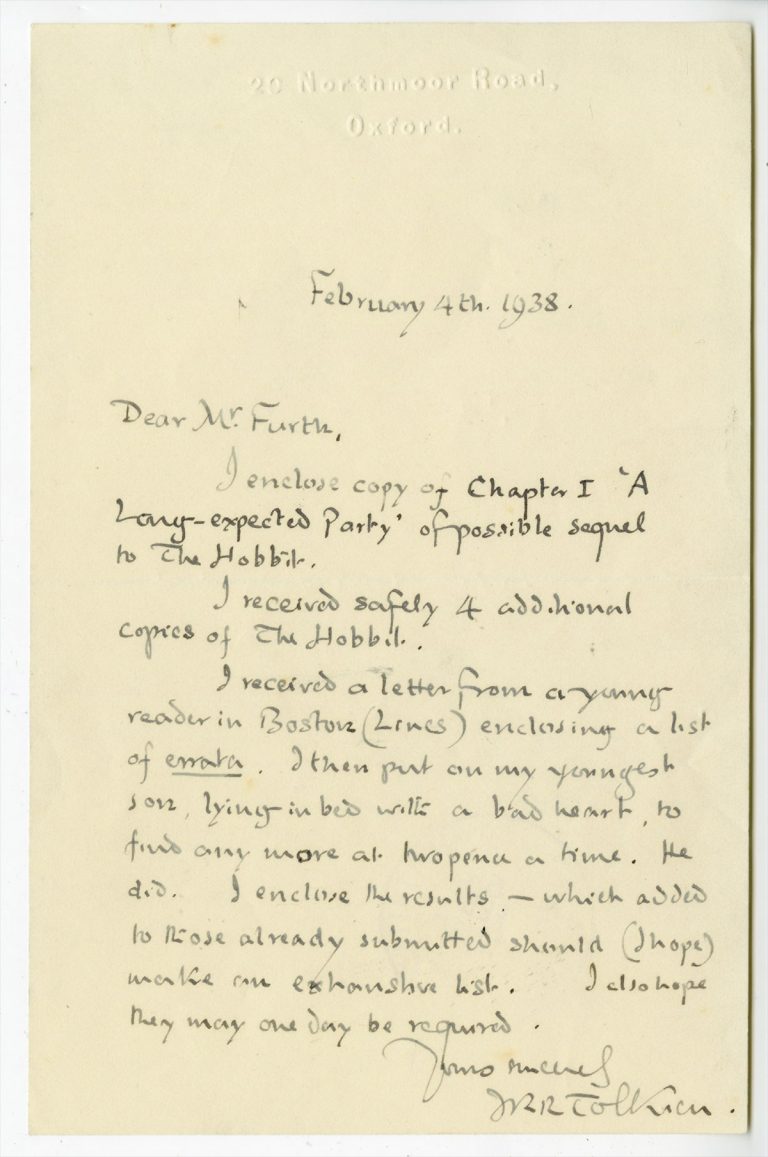 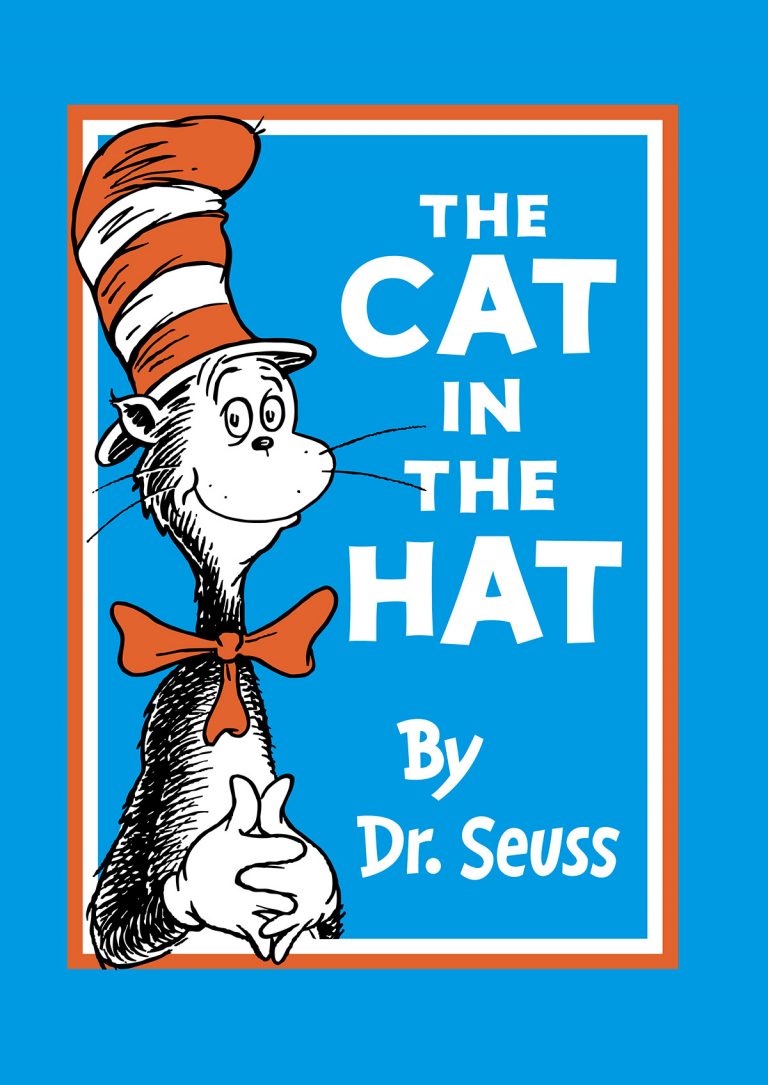