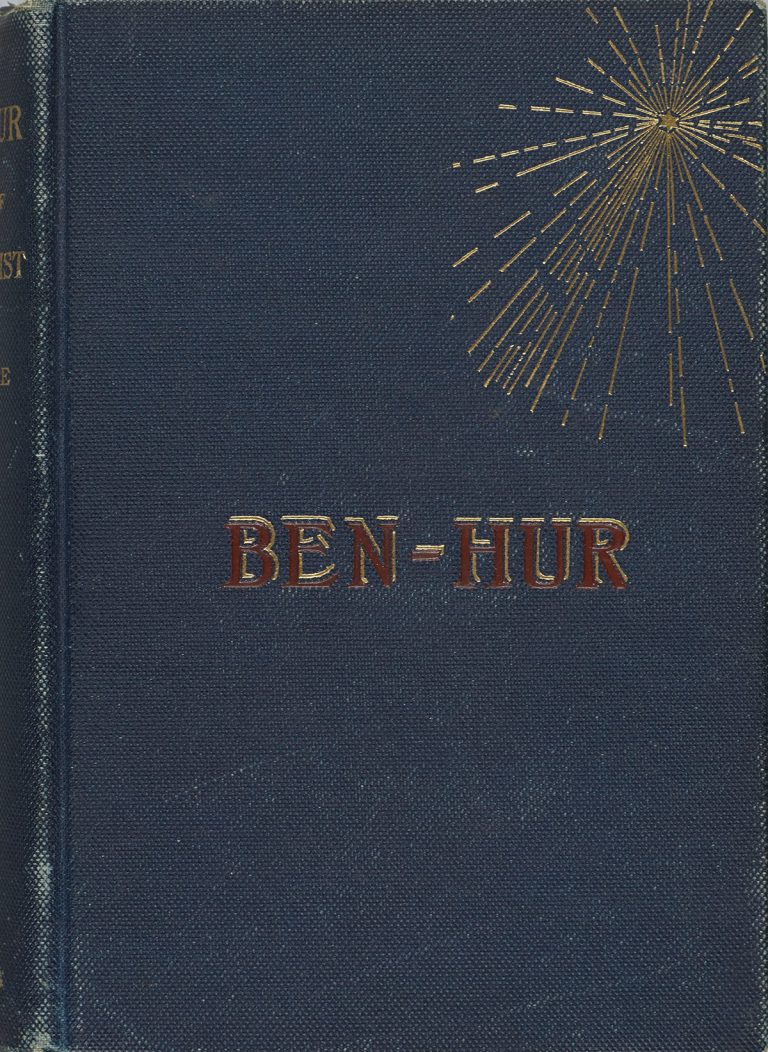 Lew Wallace, a Union general in the Civil War, wrote the biblical novel Ben-Hur: A Tale of the Christ in 1880. Although its early print runs were meager and sales slow, momentum grew and the book became a surprise bestseller for Harper & Brothers. Wallace gained accolades for his deft storytelling and detailed descriptions. In the story, Ben-Hur, his mother, and his sister decide to look for Christ in the hopes that his mother’s and sister’s leprosy will be cured. Upon finding Christ, their leprosy is cured and all three convert to Christianity.

Throughout the early 1900s, Ben-Hur remained an ever-accelerating juggernaut that was popular in the United States and elsewhere. MGM paid $200,000 for film rights in 1922 and produced a silent adaptation in 1925. Major publishers came to realize the growing value of titles that could be adapted into silver-screen spectacles.

The 1959 MGM remake of Ben-Hur, starring Charlton Heston, won a record-setting 11 Academy Awards, including Best Picture. The record remained for nearly 50 years until the third film in the trilogy, The Lord of the Rings: The Return of the King (2003)–based on the book published by HarperCollins in the UK, Australia, New Zealand, and Canada–also won 11 Academy Awards, tying the record set by Ben-Hur. 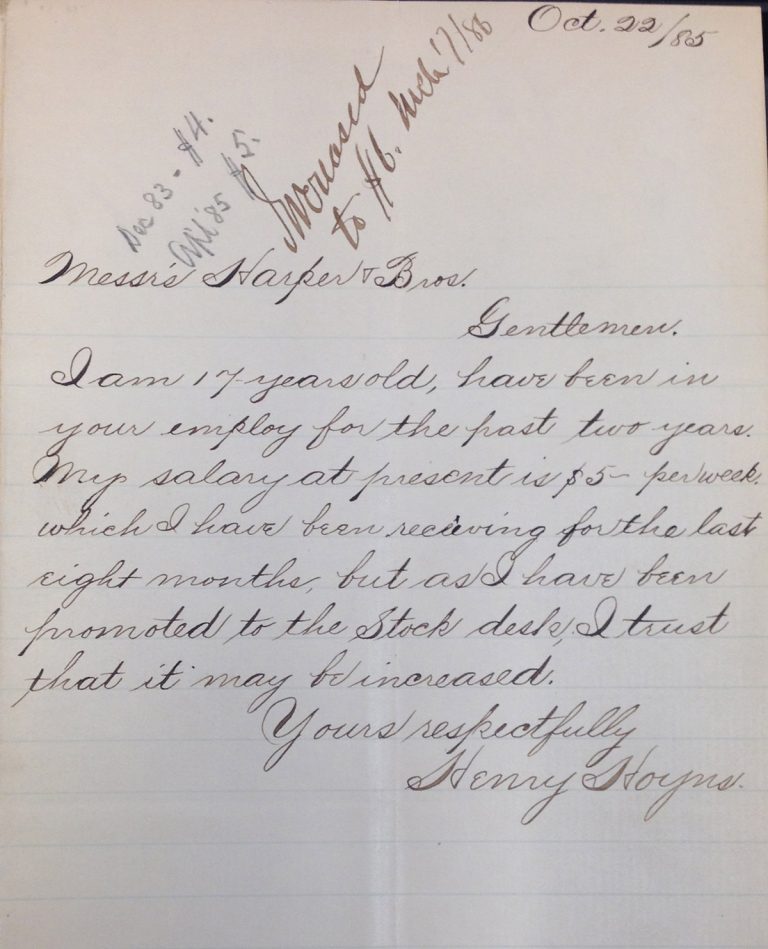 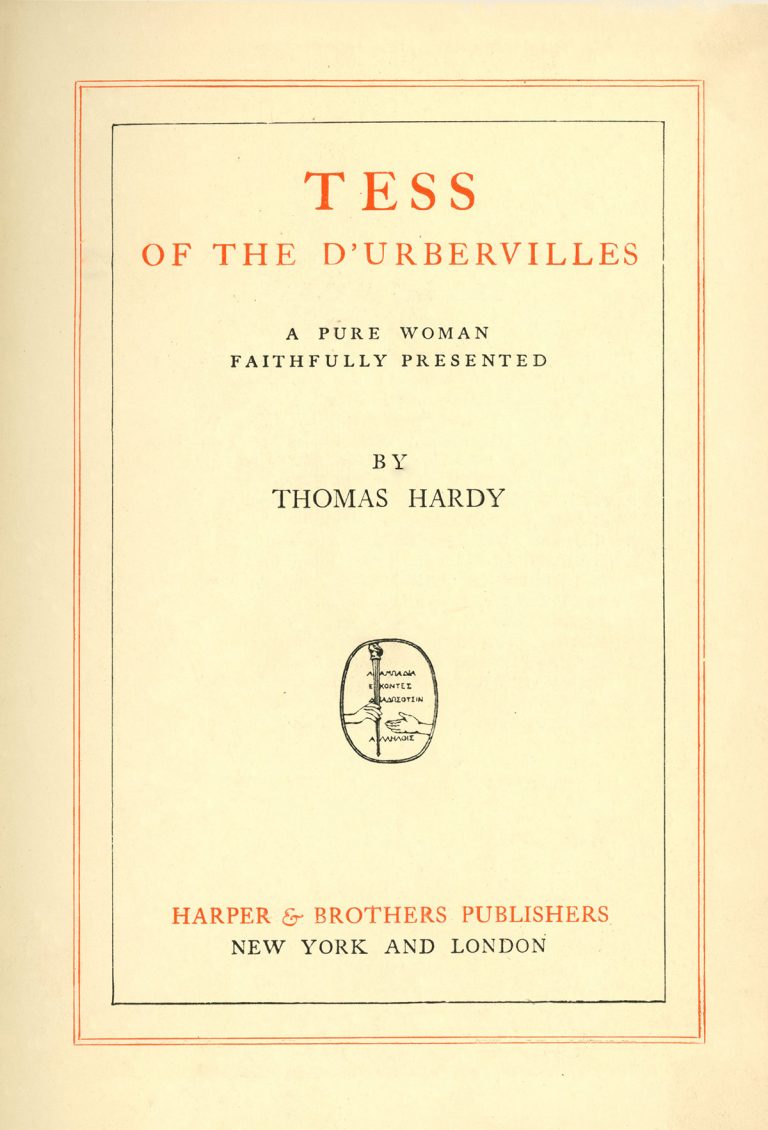 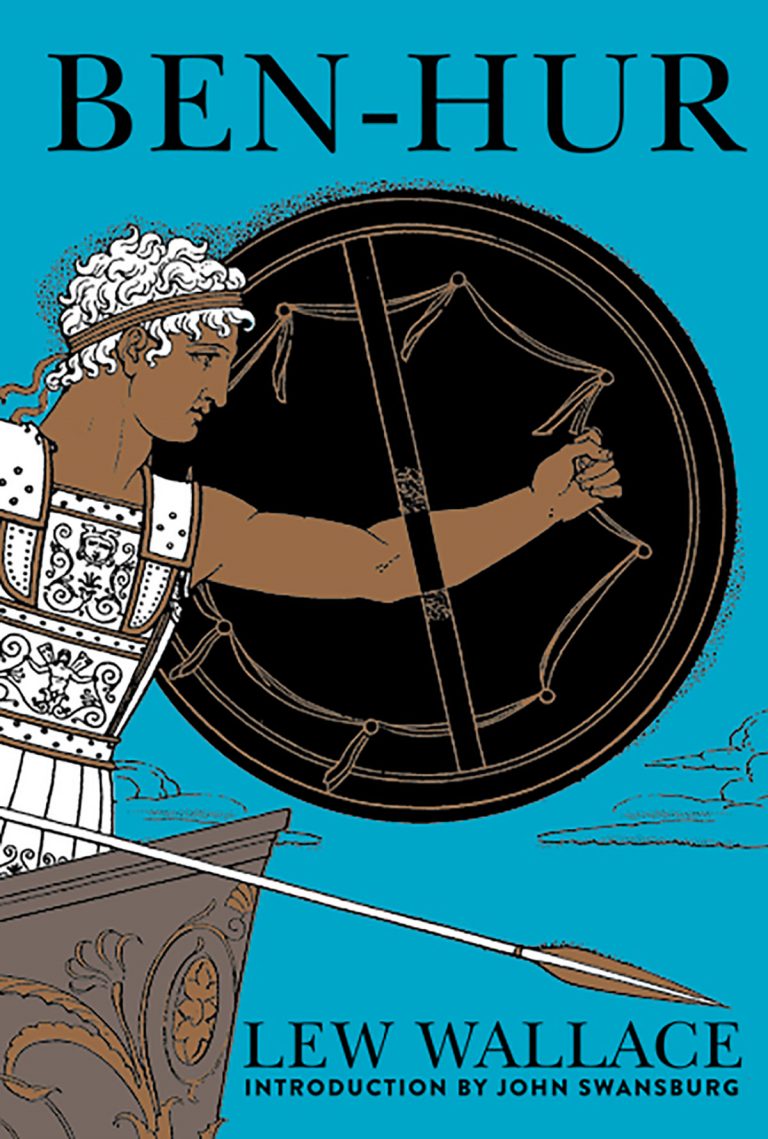