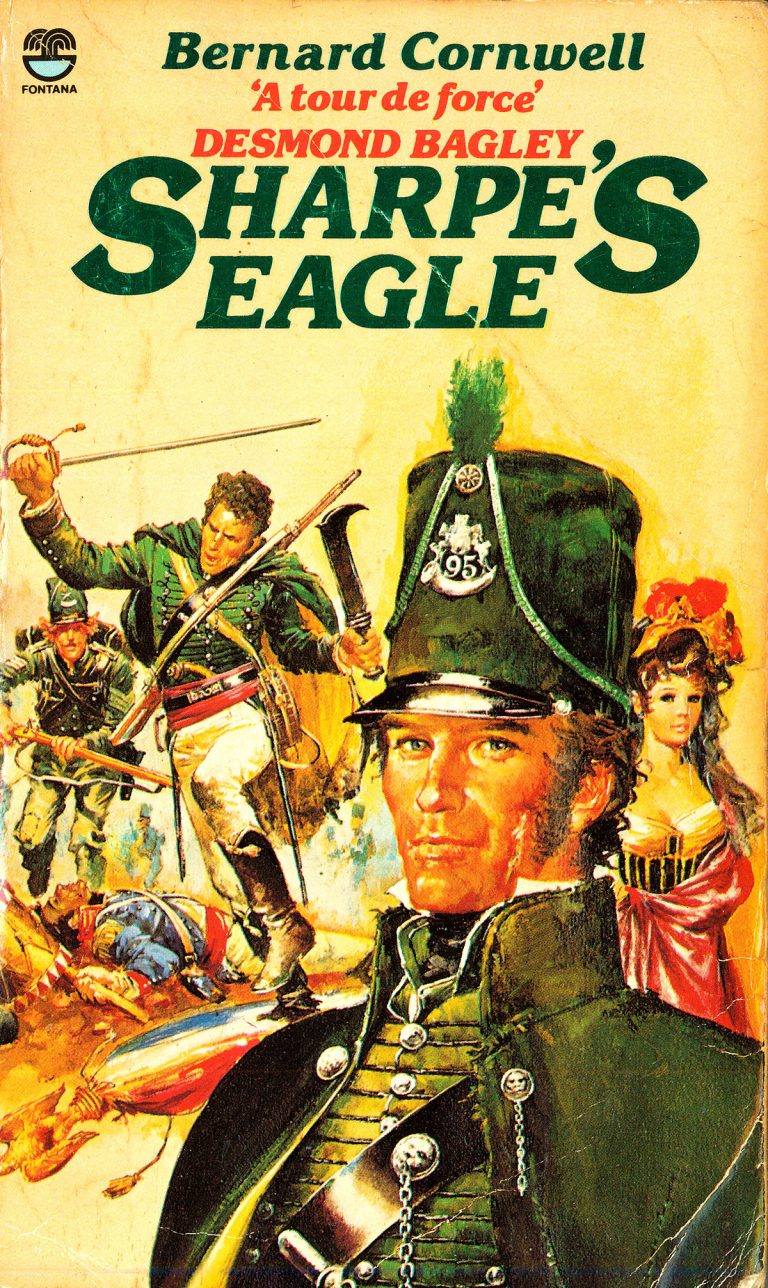 Born in London in 1944, Bernard Cornwell grew up in Essex and, after a stint as a teacher, moved on to the BBC, where he took a job as a producer in Northern Ireland. One day in 1978, Cornwell caught sight of an American travel agent at work and turned to a colleague to say, “I’m going to marry her.” Soon after, Cornwell left his job and followed Judy back to New Jersey, where they were, in fact, married.

Denied an American green card, Cornwell could not work. “Don’t worry,” Cornwell told his wife. “I’ll write a book.” Cornwell knew exactly what he would write about; he had always been fascinated by the bloody battles Britain fought between 1793 and 1815.

Cornwell’s first novel, Sharpe’s Eagle, was about Richard Sharpe, a British army lieutenant during the Napoleonic wars. Cornwell sought a publisher with little success: an agent in London claimed that nobody would read novels about the British army. However, an encounter with literary agent Toby Eady at the Macy’s Thanksgiving Day Parade led to a three-book deal with Collins and Sons—later to become part of HarperCollins, which now holds world English rights.

The popular Sharpe character inspired a series of books and a television series starring Sean Bean. Cornwell has written numerous other historical novels, including four about the American Civil War, four about the Hundred Years’ War, and nine set during King Alfred’s reign. This latter series gave readers an iconic hero in the character of Uhtred of Bebbanburg, whose ancestry was inspired by Cornwell’s family’s descent from the Saxons, and connection to Bebbanburg (now Bamburgh Castle). These books are the basis for the major BBC television series The Last Kingdom.

Cornwell’s books have sold over 20 million copies. As he likes to joke, he has kept the same wife, agent, and publisher for more than three decades. 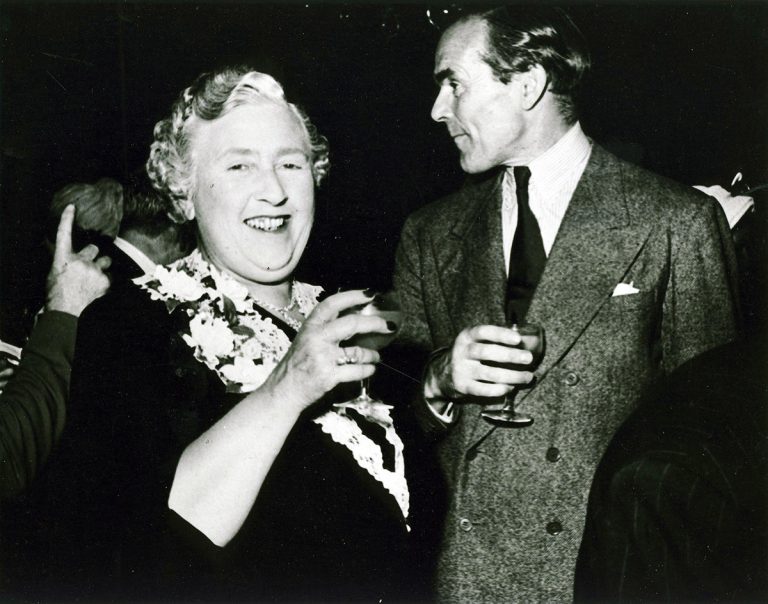 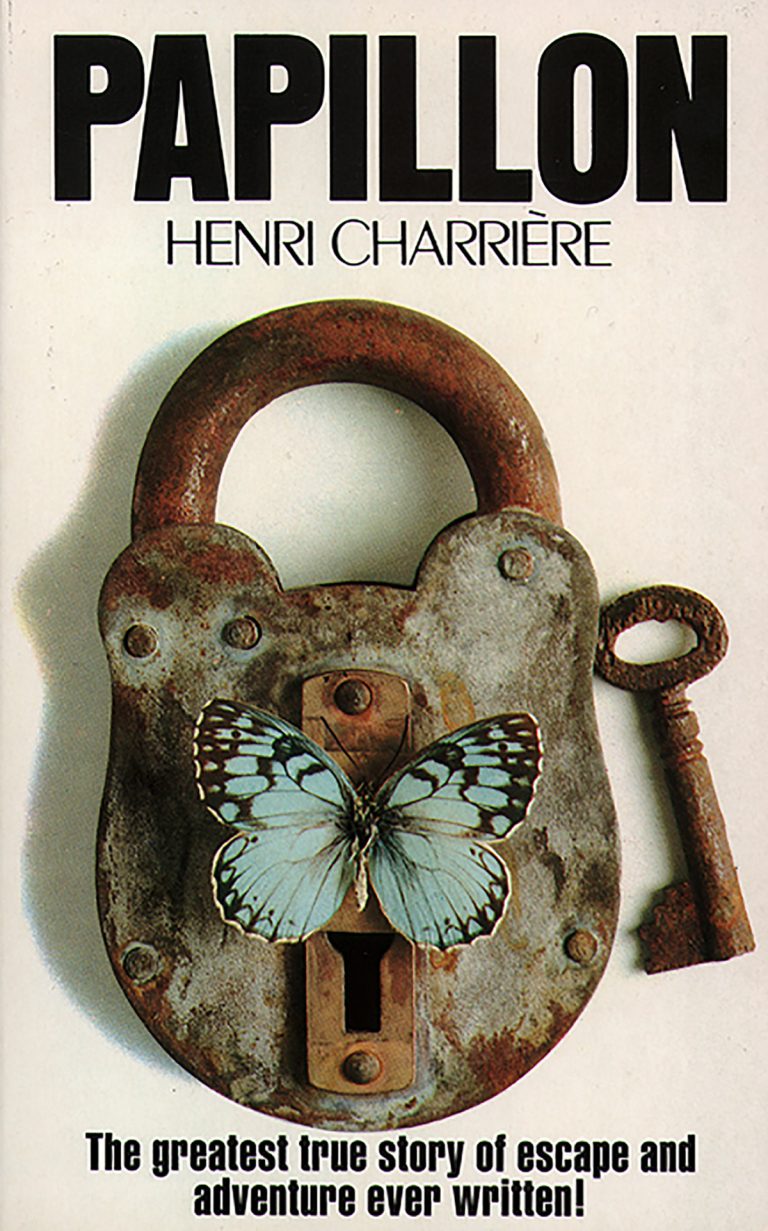