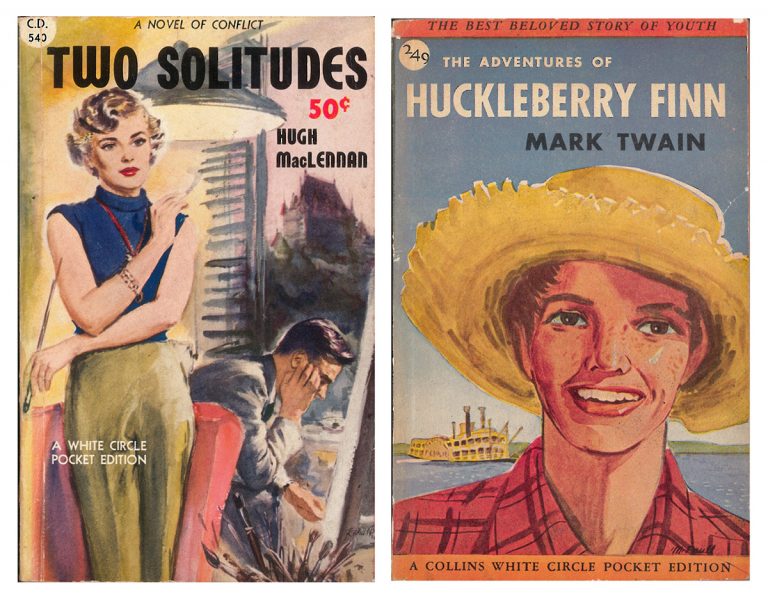 Canadian White Circle Pocket Editions of The Adventures of Huckleberry Finn by Mark Twain (1946) and Two Solitudes by Hugh MacLennan (circa late 1940s).

In response to global paper shortages during World War II, Canada began manufacturing books for international markets in 1941. Over the course of the war, the Canadian branch of William Collins and Sons produced 11 million books for export—everything from pulp adventure novels to Bibles, which were made from plates that had been sent across the Atlantic for safekeeping in case the Glasgow office was bombed.

The primary designer on the White Circle titles—and one of the first women to work in Canadian publishing—was Margaret Paull, who joined Collins in 1943 on the recommendation of her former mentor at the Ontario College of Art, Franklin Carmichael, the renowned artist and youngest member of the Group of Seven (a group of well-known Canadian landscape painters in the 1920s). Between 1943 and 1947, Paull created 67 covers for the White Circle imprint. She retired in 1985 after 42 years with the company. 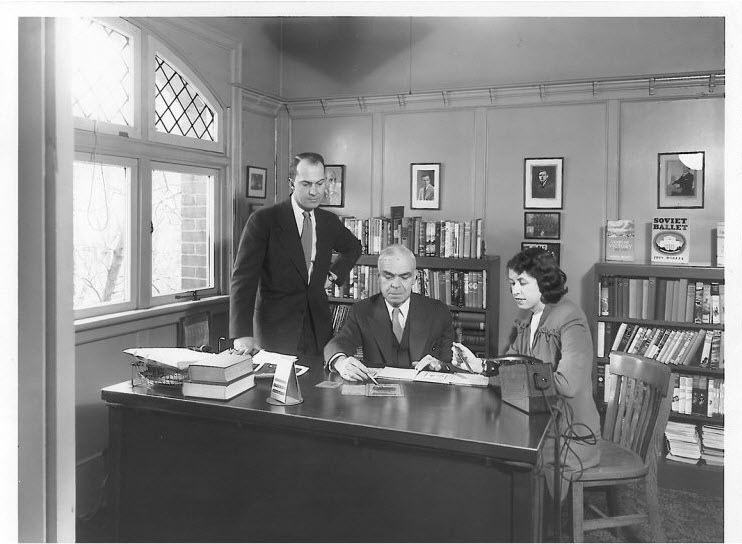 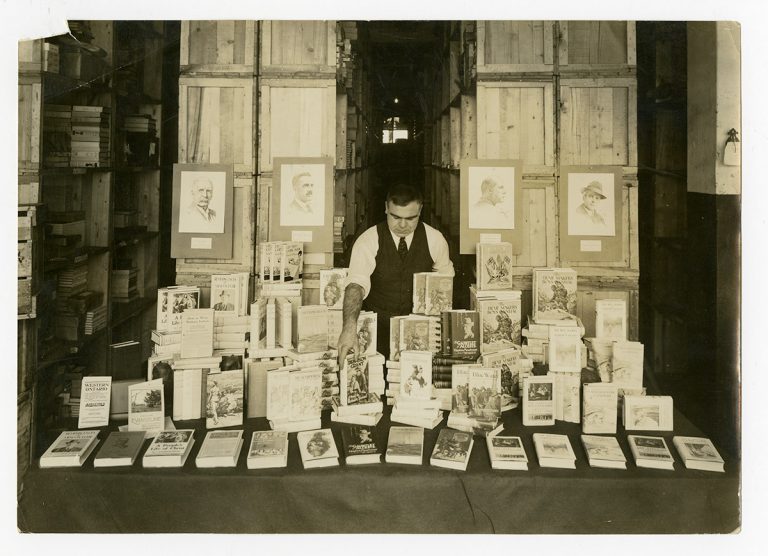 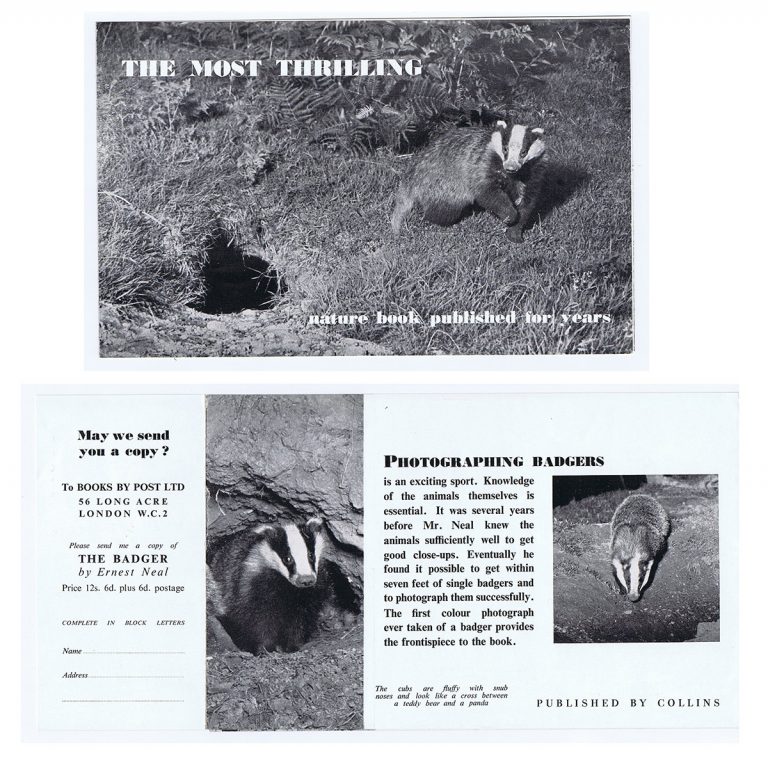 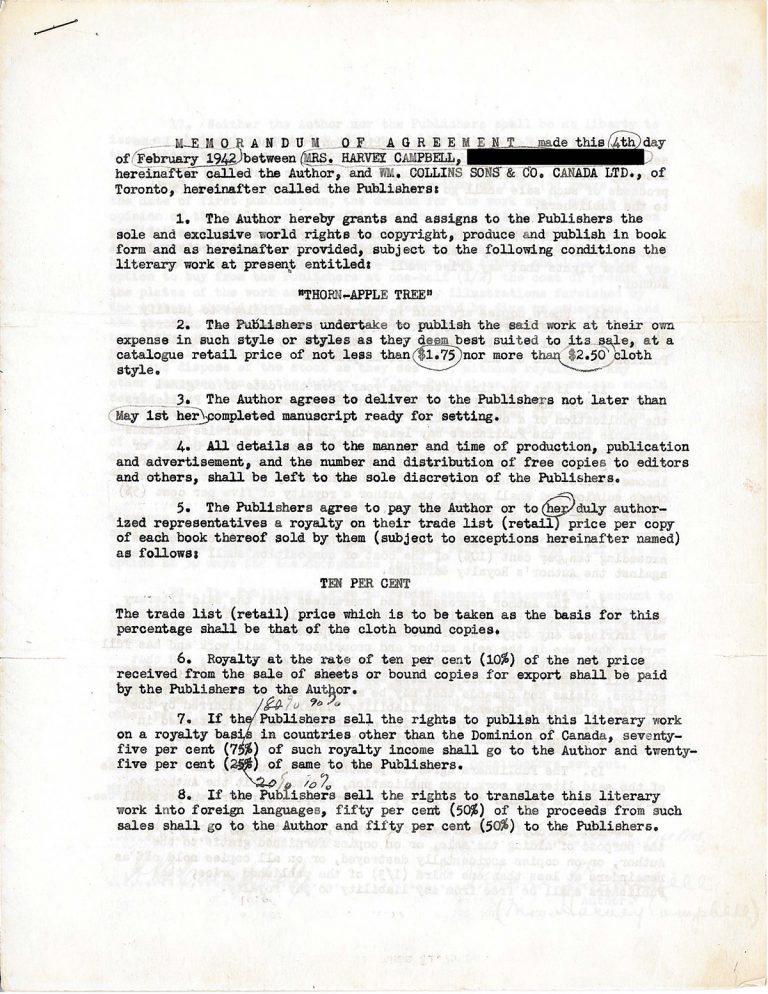