The first installment of Great Expectations by Charles Dickens published in Harper’s Weekly.

In the early 1800s, American publishers were notorious for reprinting titles from overseas at a fraction of the price, and without payment to authors. The Harper brothers began to change this practice by the mid-1800s–focusing instead on the desire to build author relationships and institute copyright protections.

At that time, more than half of Harper & Brothers’s output consisted of reprints, and the firm paid foreign authors generously for early access to book proofs amid continued piracy by more ruthless publishers. The Harper brothers calculated that in the period up to 1875, they had paid out a total of $250,000 for proofs of noncopyrighted British reprints, a figure roughly equal to that paid for copyrighted American works.

One of the largest payments by Harper & Brothers during this period went to Charles Dickens, who received £1,250 for Great Expectations. William Makepeace Thackeray’s books were also widely pirated. After the firm paid £480 for his The Virginians in 1857, the New-York Tribune, once considered a friend of British authors, immediately began reprinting it.

Respecting the rights of foreign authors and doing the right thing paid off. According to Thackeray, Harper & Brothers was known as “a House which shows itself inclined to act in a kind and friendly manner to English literary men.” 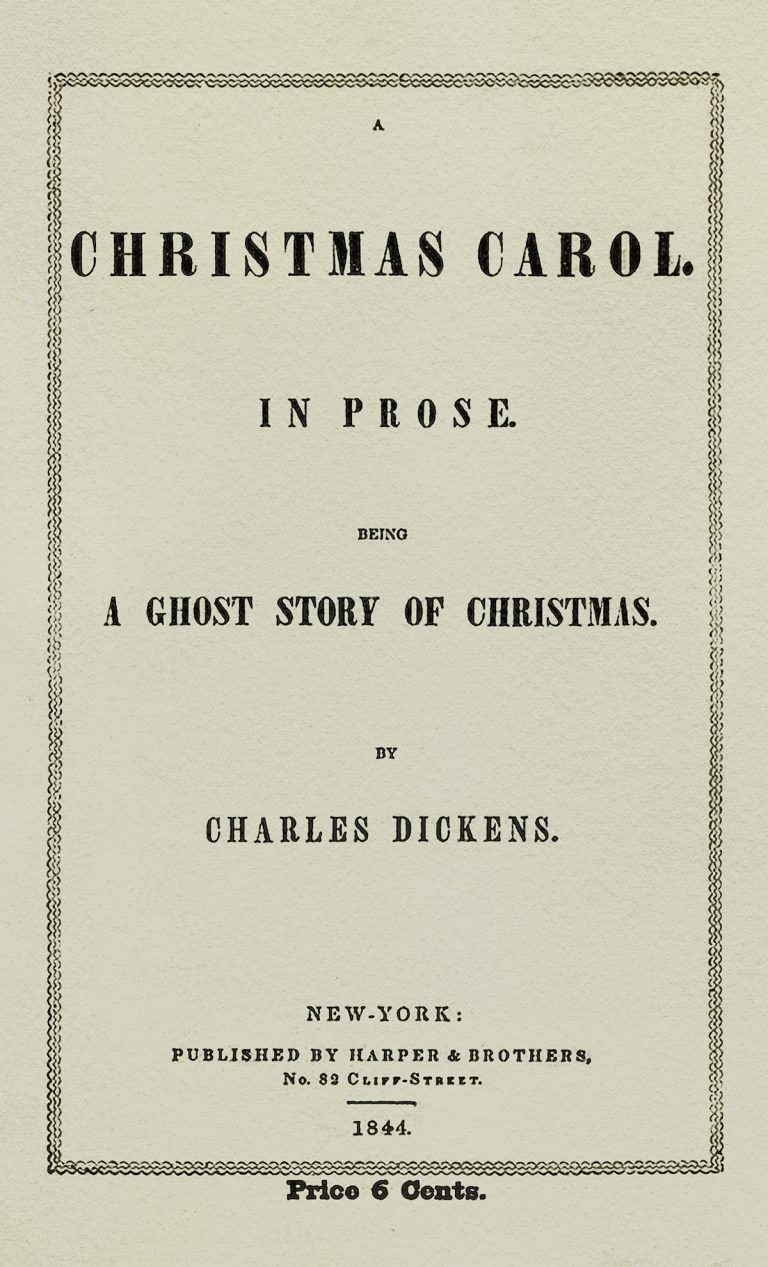 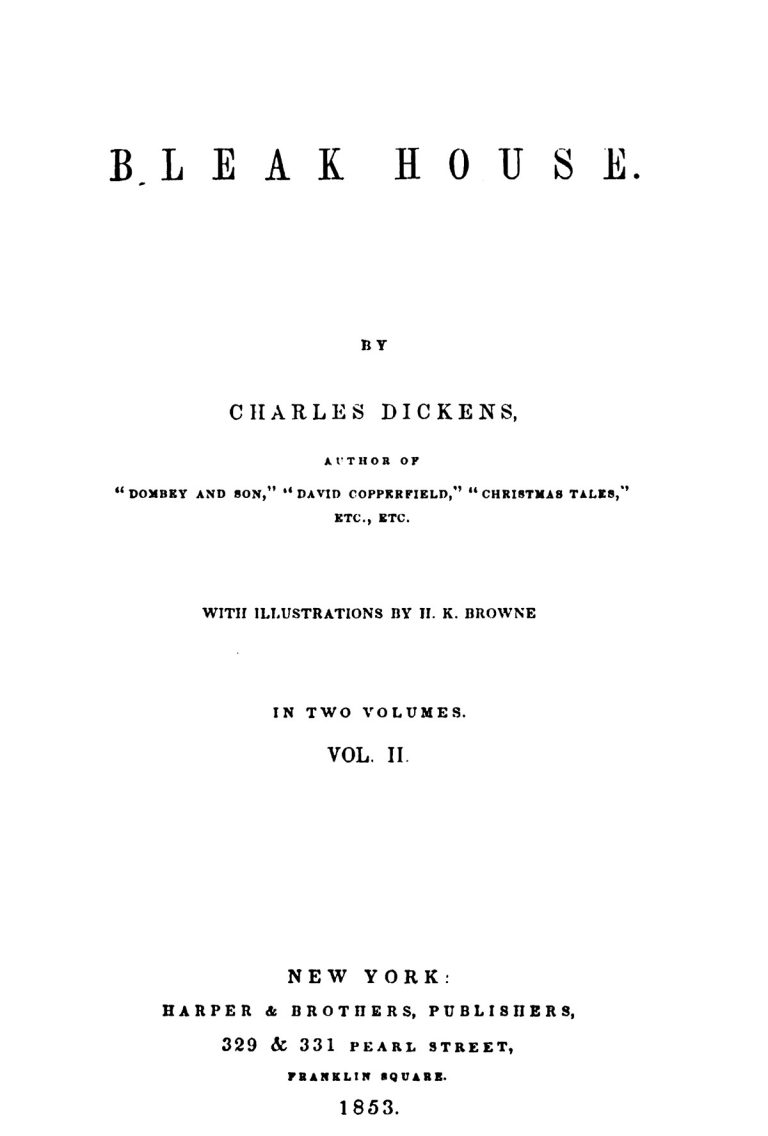