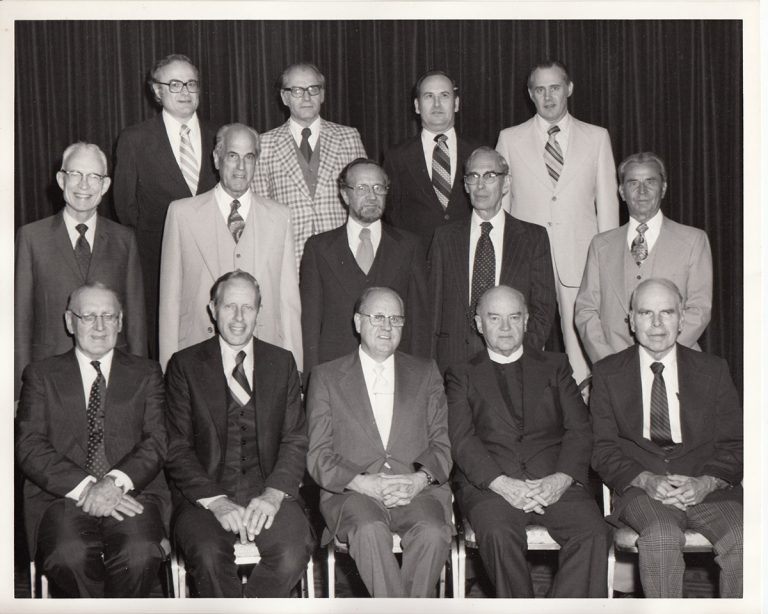 The Committee on Bible Translation scholars.

The efforts of one man in the mid-1950s brought about the publication of the New International Version of the Bible, a contemporary English translation that provided an accurate and understandable alternative to the King James Version, which had been the dominant translation for centuries.

Howard Long was a Seattle businessman with broad interests in engineering, physics, and flight, but he was neither a biblical scholar nor a particularly well-connected member of the church. Long was a devout Christian, but he viewed the language of the King James Version as an obstacle in his attempts to share the Scriptures and dared to dream of a new contemporary translation.

Long shared this dream with his local Christian Reformed Church (CRC), and in 1965, members from the CRC and a broad spectrum of evangelical churches, denominations, and organizations came together to discuss the proposal. A year later, the Committee on Bible Translation (CBT) was founded, tasked with creating a “new and accurate translation of the Bible in contemporary language, prepared by scholars who were committed to the inerrancy of Scripture.”

The CBT chose more than 100 scholars from a broad variety of backgrounds, with sponsorship from the New York Bible Society (NYBS), which in 1971 selected Zondervan as the sole American licensee. The initial budget for the project was $850,000, but costs spiraled out of control. Zondervan believed unreservedly in the project, and in 1976 saved the NIV by advancing royalties of $250,000 to the NYBS. Howard Long’s dream came true in 1978 when the complete NIV appeared in print. Within a decade, it became the bestselling English version of the Bible, a position it holds to this day.

Harper & Row acquired Zondervan and rights to publish the NIV in 1988, both eventually becoming part of HarperCollins Publishers. 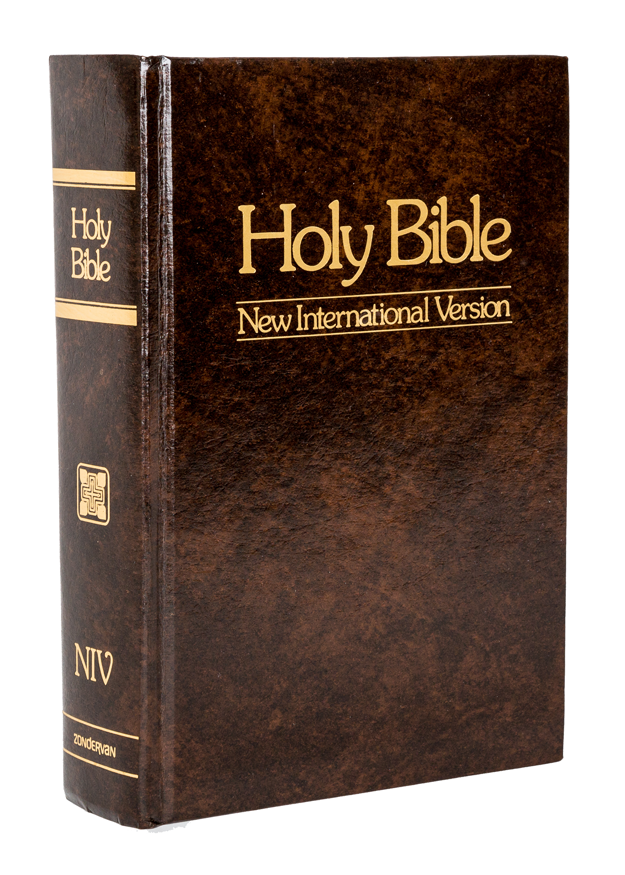 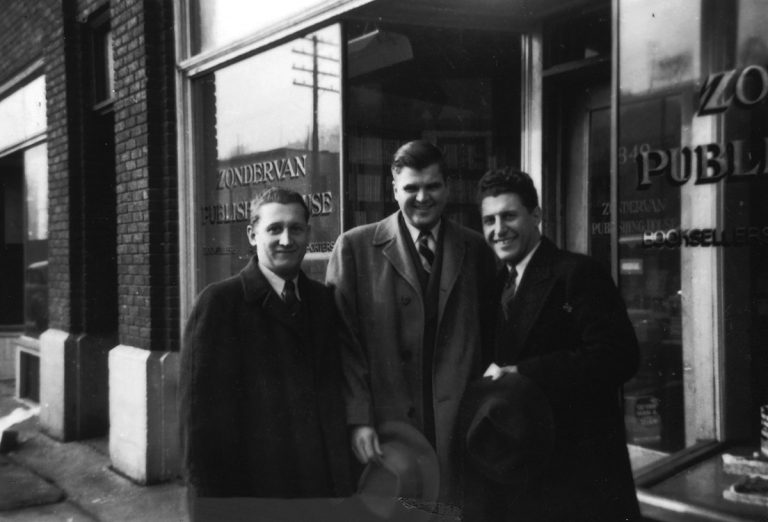