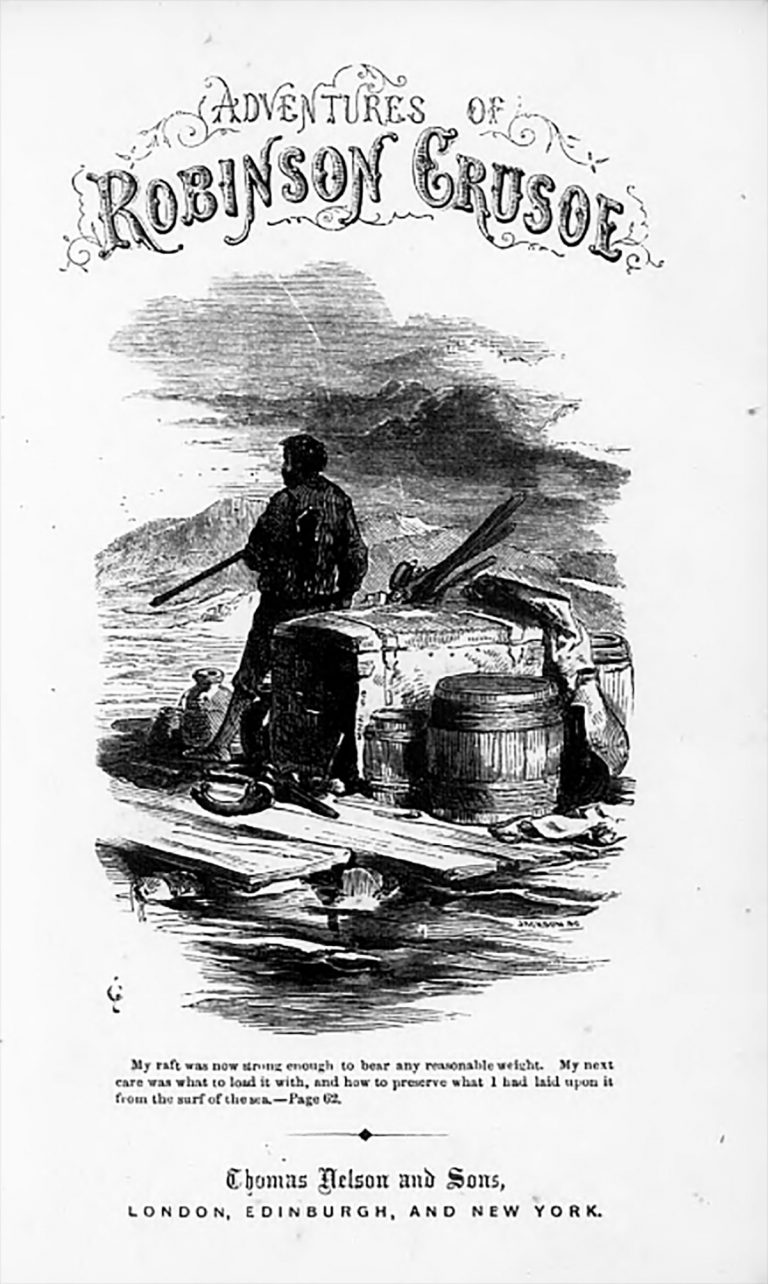 Title page of the Thomas Nelson edition of the Adventures of Robinson Crusoe by Daniel Defoe (1860).

In 1800, an upstart 20-year-old printer named Thomas Neilson (who later changed his name to Nelson) set off a firestorm of controversy throughout the Scottish publishing world by offering something never before seen in Great Britain: classic books produced and printed for “the common man.”

Nelson was able to print his books more cheaply than his competitors by employing what was then a little-known process called stereotyping (first used in the U.S. by J. & J. Harper), which used special molds and metal plates to dramatically reduce the cost of large print runs. Rather than use the technology to make heftier profits, Nelson sold his books—reprints of established classics like the Adventures of Robinson Crusoe and The Vicar of Wakefield—at prices that were affordable for working-class families.

Nelson held book fairs across Scotland, created “pop-up” book stalls by renting space in abandoned bookshops, and even sent out what may have been the industry’s first traveling sales reps across Great Britain. 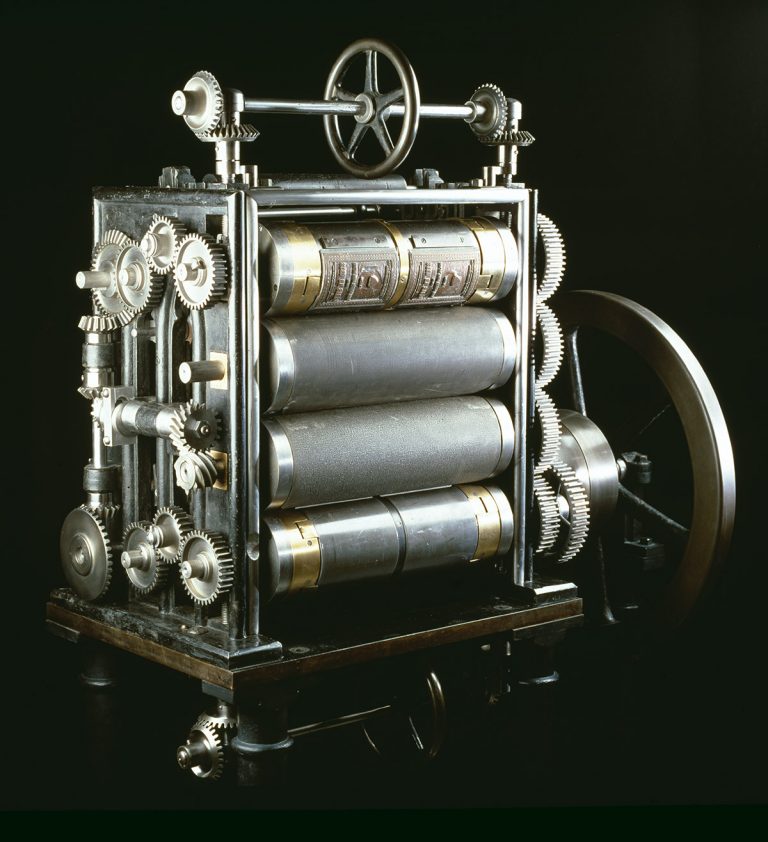