With the help of booksellers and librarians from around the world, we’ve created this collection of 200 iconic HarperCollins titles—beloved books that have inspired, informed, entertained, and endured.

Whether they are prizewinners, runaway bestsellers, groundbreaking nonfiction, or simply a favorite novel, these books have all had a singular influence on our literary culture.

Learn more about the judges. 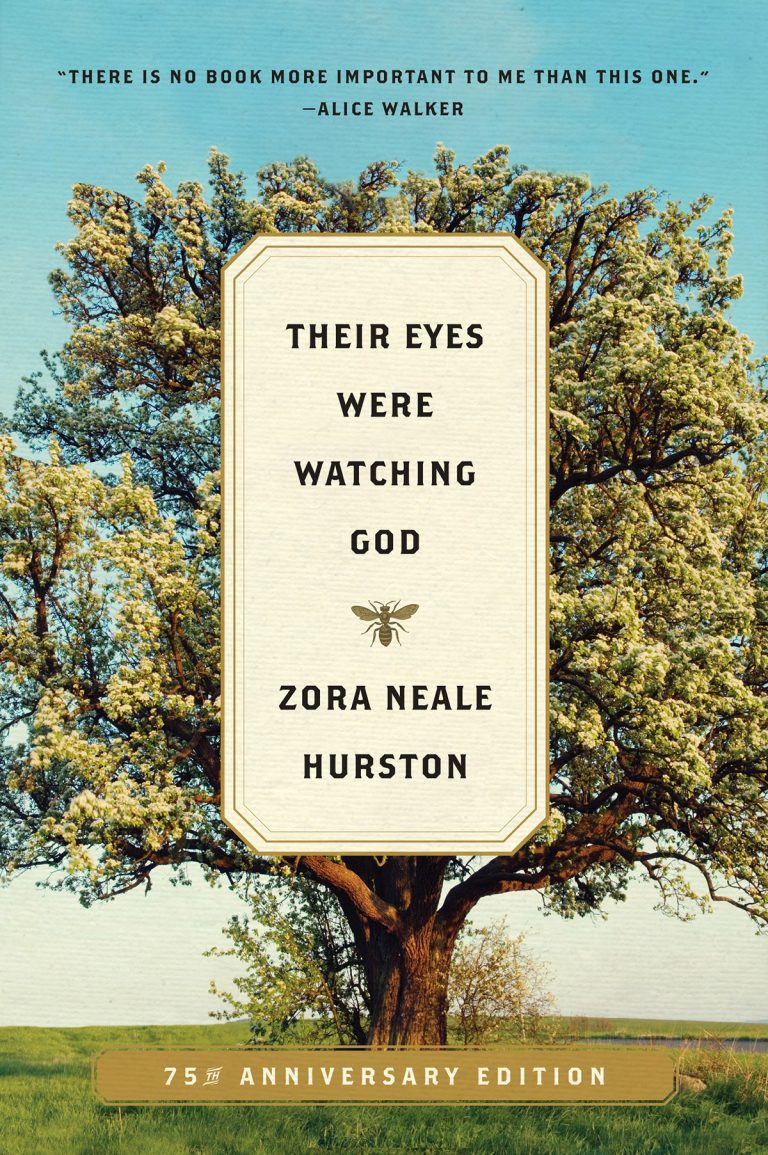 Out of print for almost thirty years—due largely to initial audiences’ rejection of its strong black female protagonist—Hurston’s classic has, since its 1978 reissue, become perhaps the most widely read and highly acclaimed novel in the canon of African-American literature and one of the most important books of the twentieth century.

Zora Neale Hurston arrived in Manhattan in 1925 after a short story she wrote received an award from a magazine—click here to listen to an audio excerpt from the HarperCollins NYC Author Audio Tour about Hurston’s time living and working in New York. 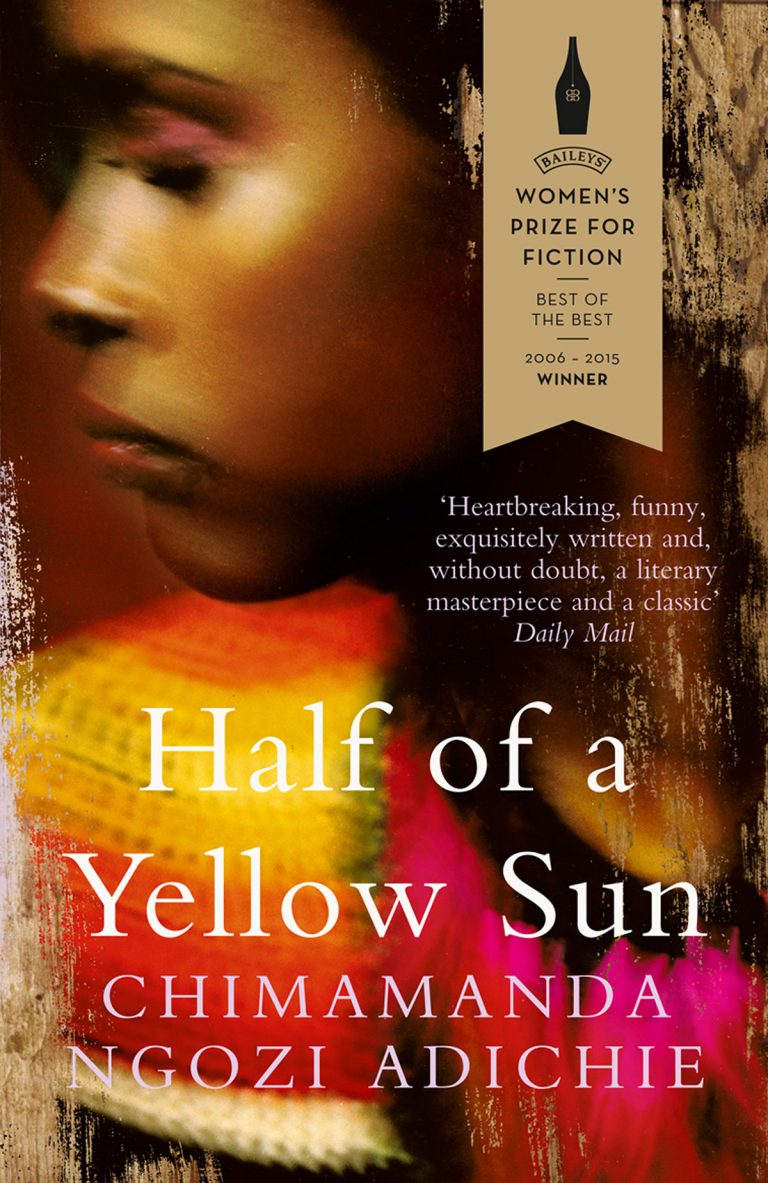