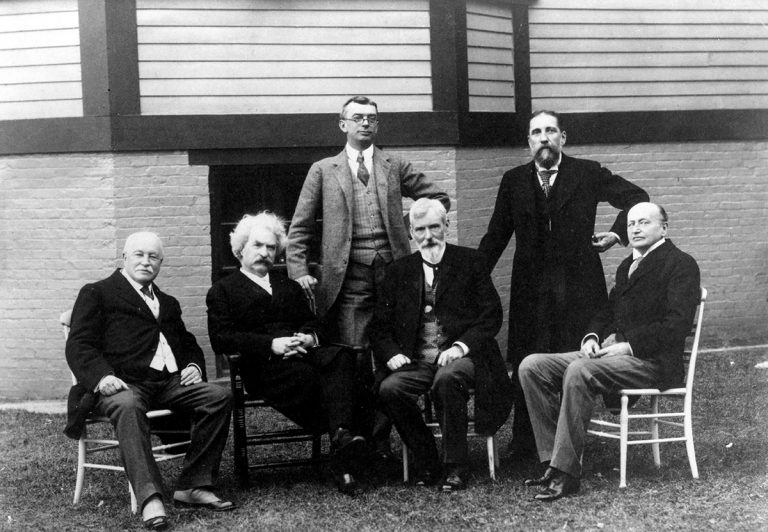 Mark Twain signs an exclusive contract with Harper & Brothers, which serializes Joan of Arc in its periodicals and publishes it as a book one year later. Twain’s books deal with the timely issues of race, corruption, and violence in America, and include era-defining novels, such as The Gilded Age (1873), The Adventures of Tom Sawyer (1876), Adventures of Huckleberry Finn (1884), A Connecticut Yankee in King Arthur’s Court (1889), and Tom Sawyer Abroad (1896). Harper eventually acquires the rights to publish all of Twain’s books.

The house Samuel Clemens (aka Mark Twain) occupied in New York City is rumored to be haunted—click here to listen to an audio excerpt about Twain’s life and work from the HarperCollins NYC Author Audio Tour. 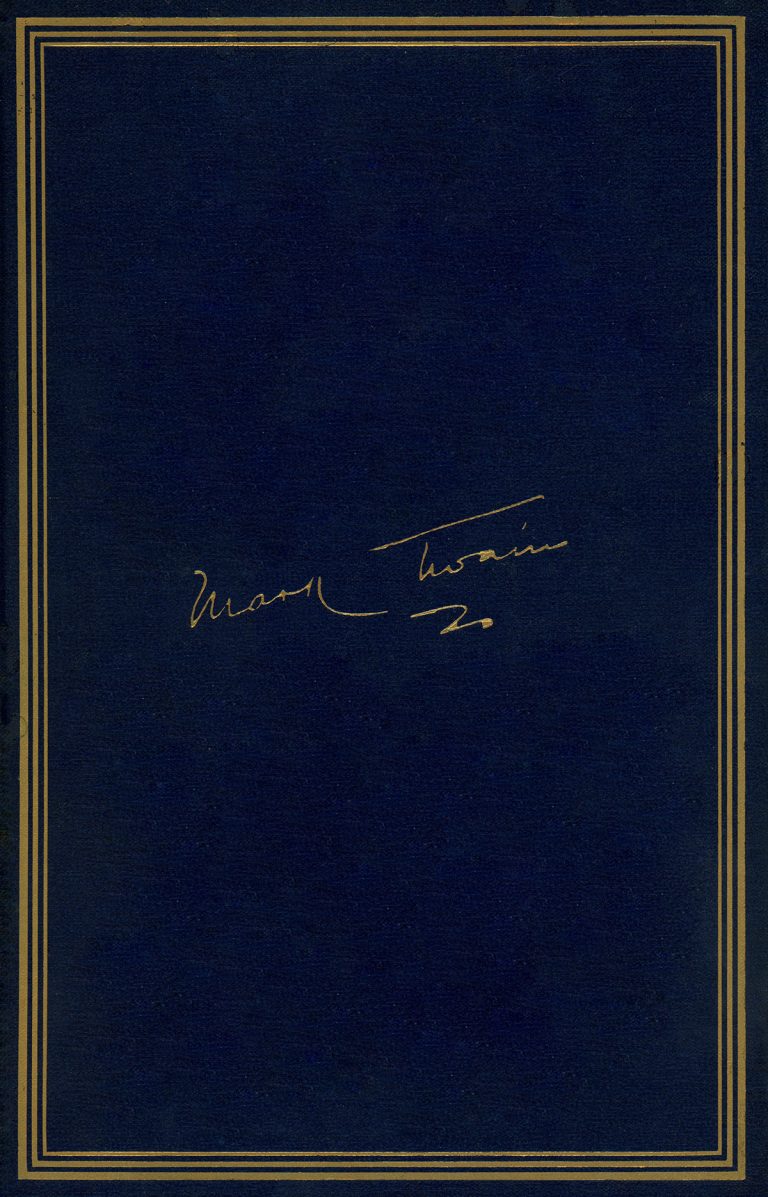 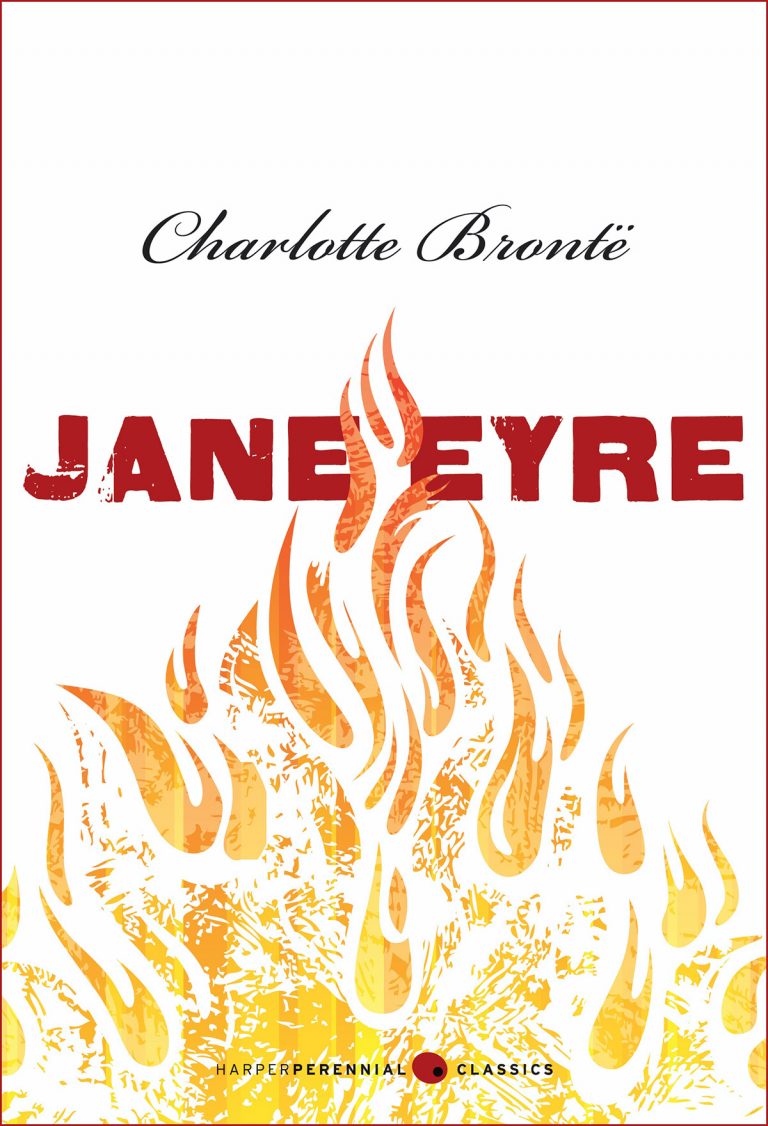 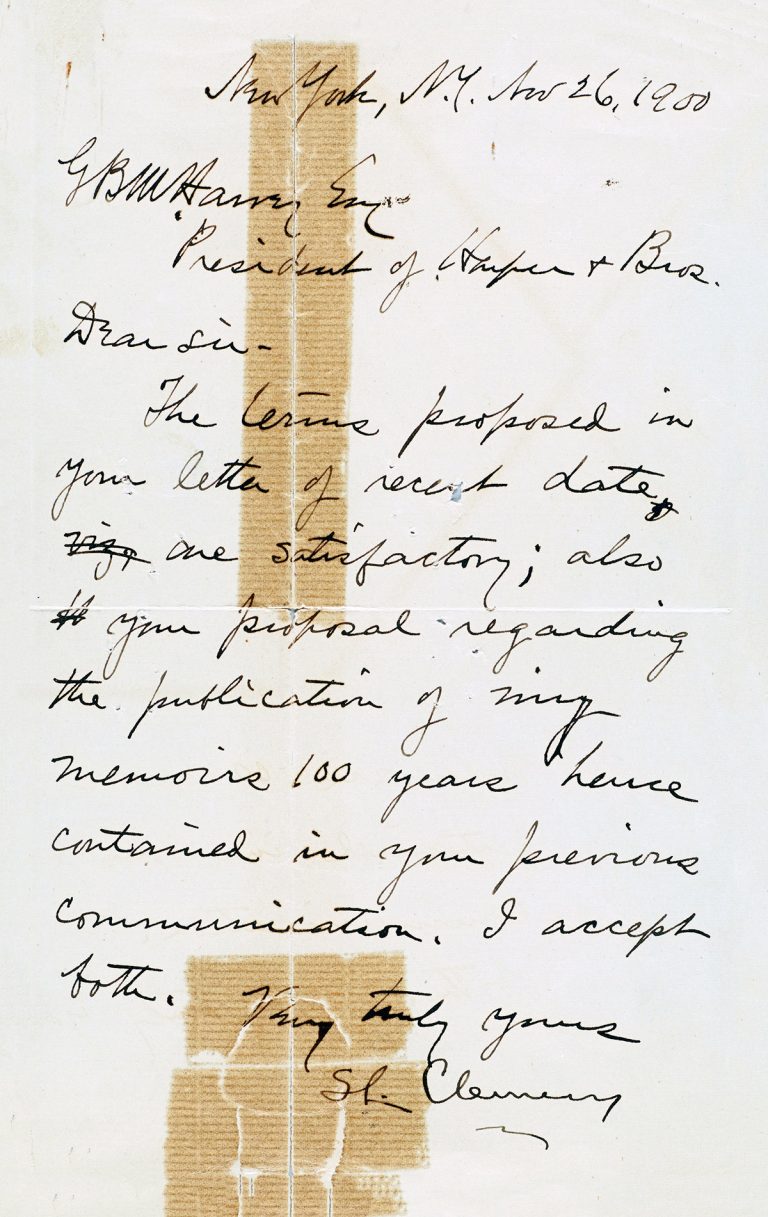