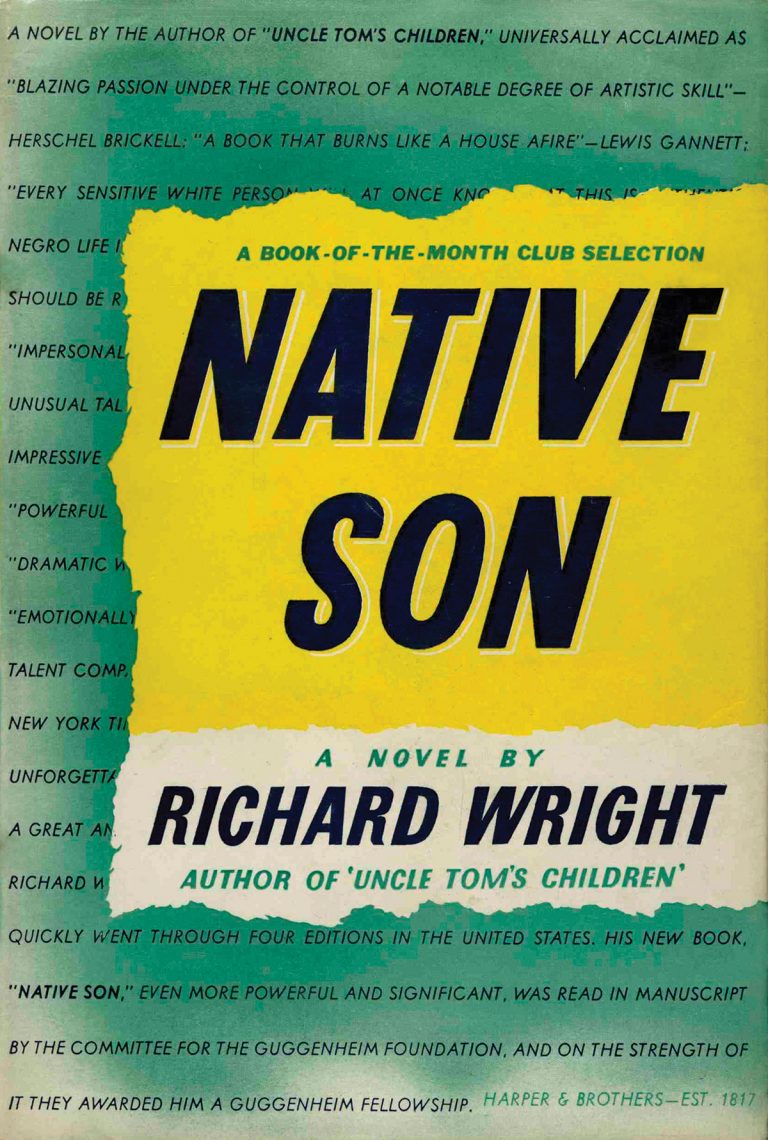 Soon after Richard Wright moved to Brooklyn in 1937, Harper & Brothers decided to publish his first short story collection—click here to listen to an audio excerpt about his life and work from the HarperCollins NYC Author Audio Tour.