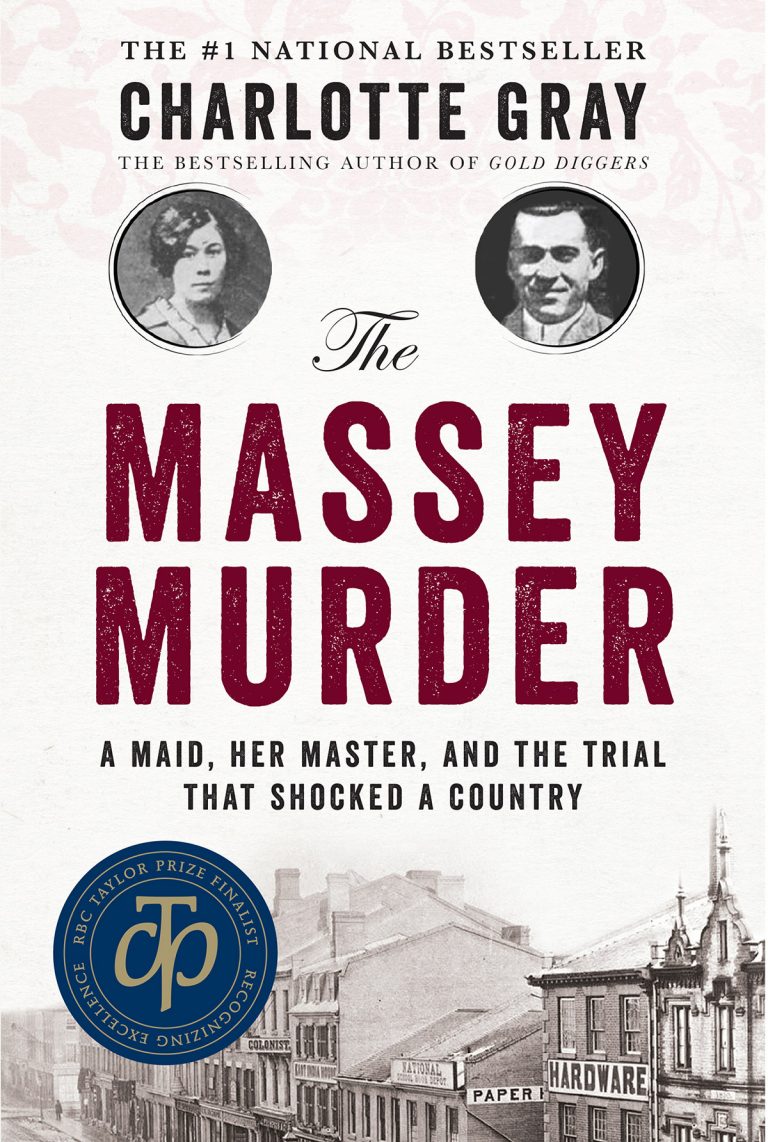 A book that influenced me and why: Middlemarch by George Eliot. This novel is a masterpiece of Victorian literature, with its large cast and close observation of human nature. As soon as I met Dorothea, the main character, I was drawn into her world and her dilemmas. The novel’s theme—the place of women in a changing but still patriarchal society—triggered my own interest in women’s lives, past and present. I began my writing career with biographies of nineteenth-century women, so I could explore how real-life Dorotheas quietly cast off convention and achieved some measure of fulfillment. Then I widened my net to include both men and women. George Eliot’s example suggested to me that a writer should not confine herself to only one side of the story. 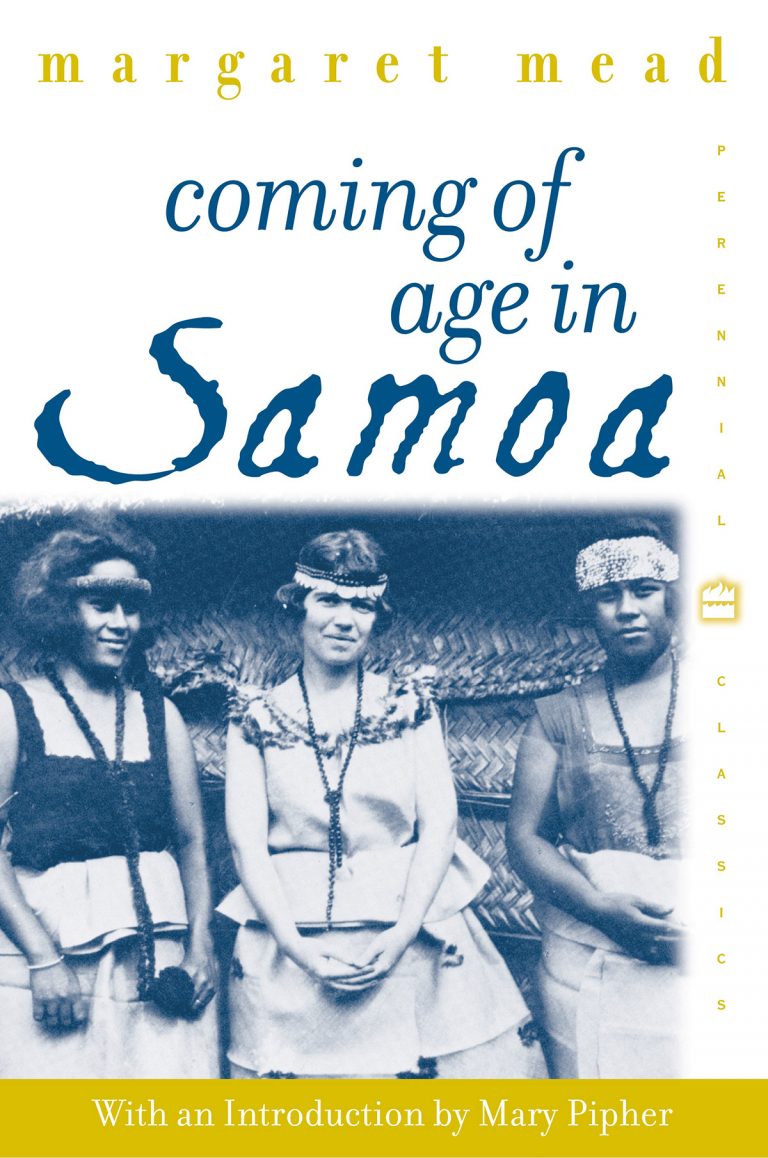 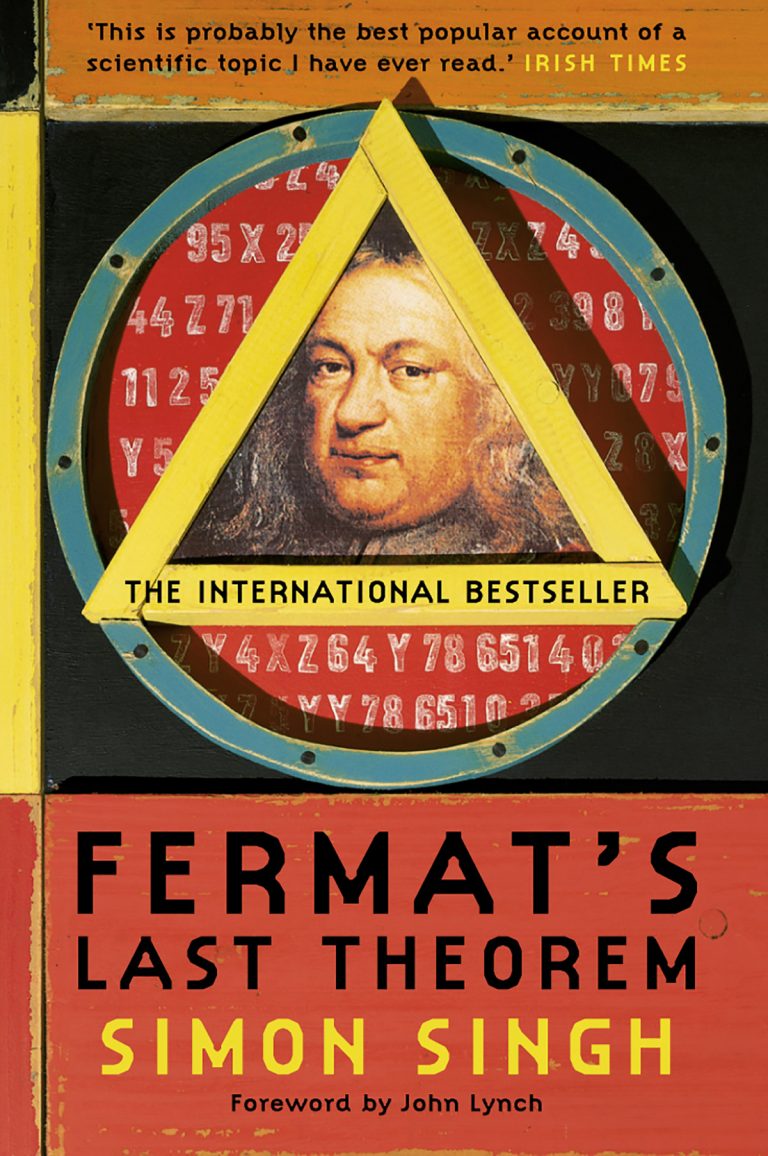 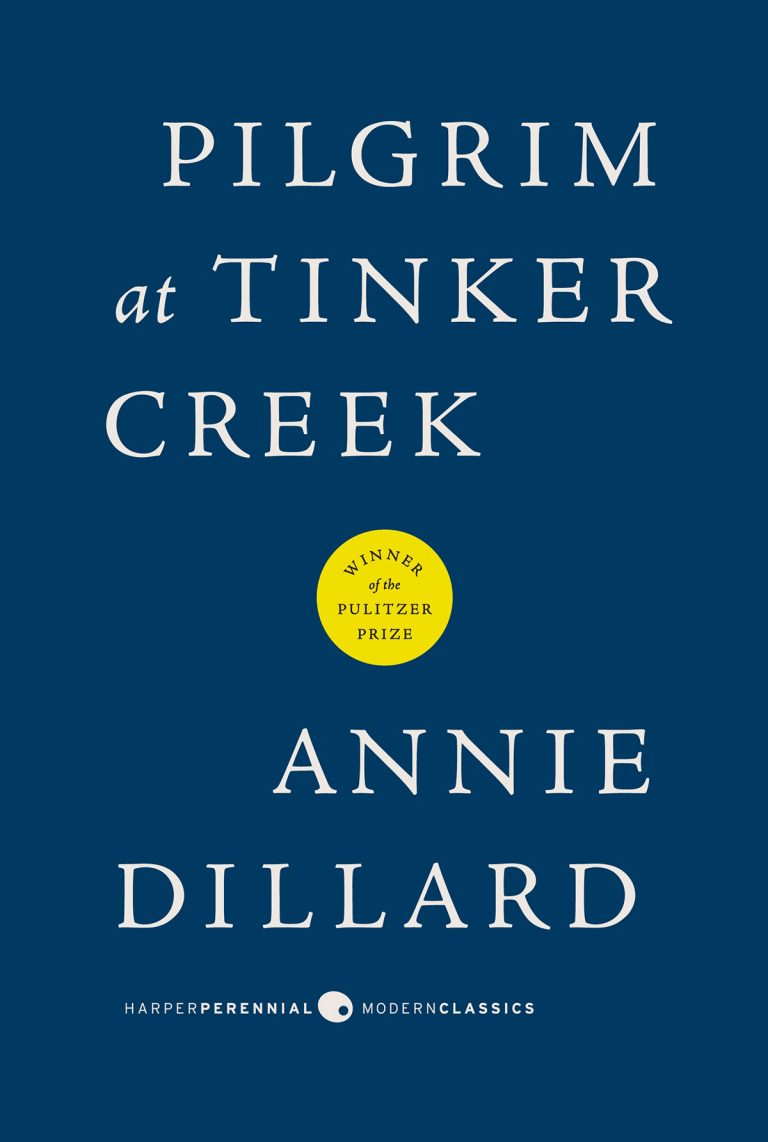 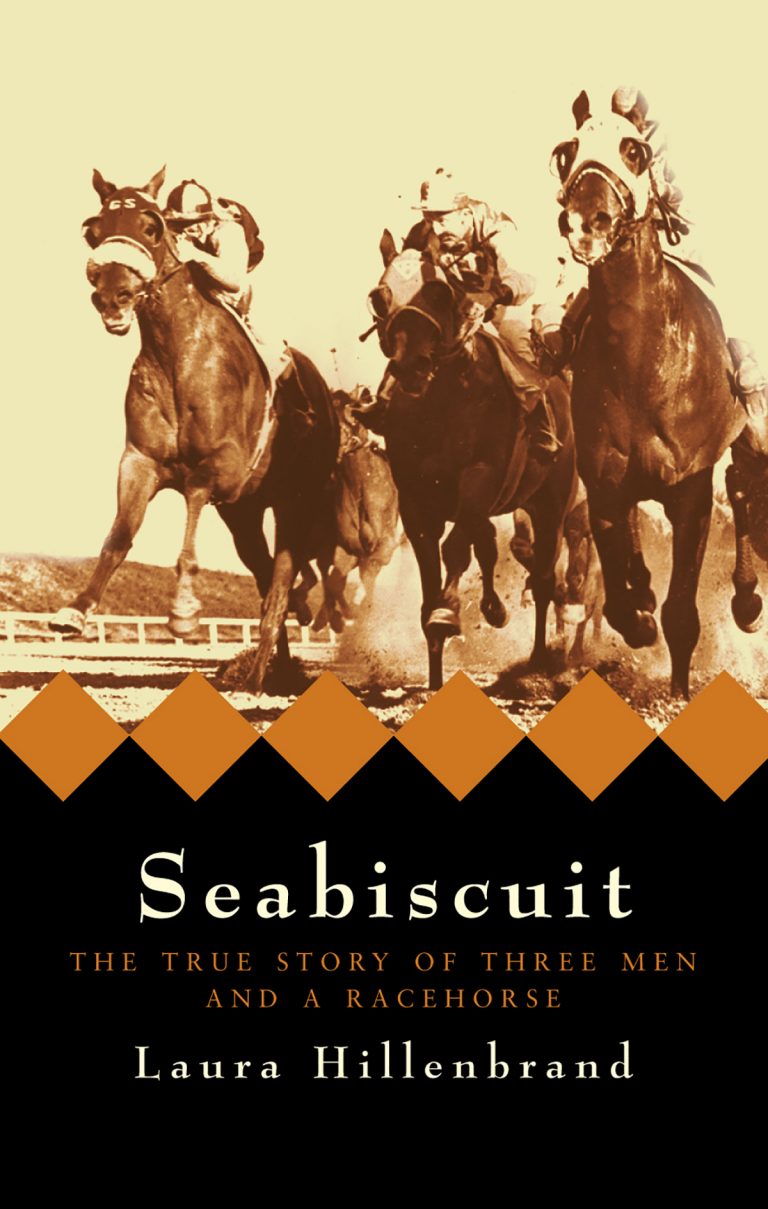