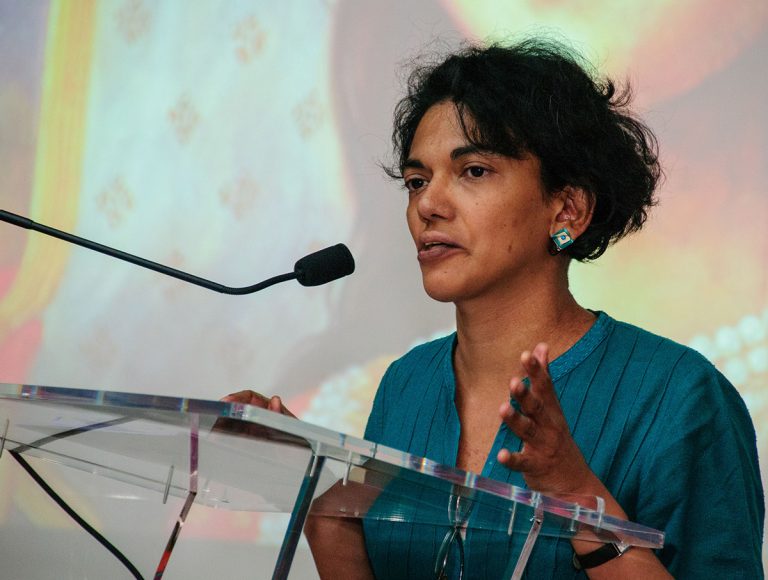 Books that influenced me: Haroun and the Sea of Stories. The book, to me, is the very definition of alchemy: here was a writer faced with a fatwa, real and constant reminders of mortality, isolation, manifold humiliations, disavowal by his countries and many of his peers. And what Salman Rushdie wrought from all that ugliness and horror was pure gold: a fable about the immense power of, and need for, the imagination, and the dangers of muzzling it. A story told with cheek, verve, and soaring inventiveness. I read it at eighteen, in hospital after my fifteenth surgery, utterly wretched at the thought of being dependent for the rest of my life. Haroun . . . brought me more than hope. It gave me resistance, which is much more than hope. It taught me that I could be more than a dysfunctional body, that not everything was defined by physical reality. It saved my sanity, in many ways. 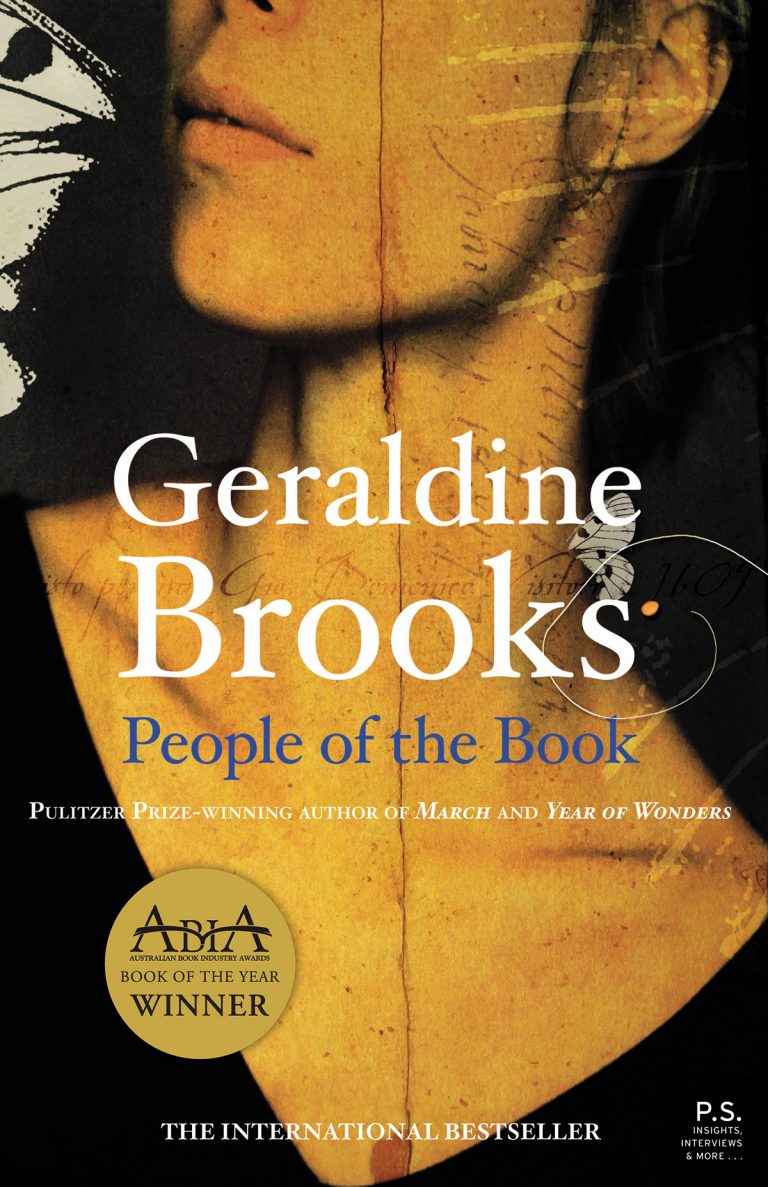 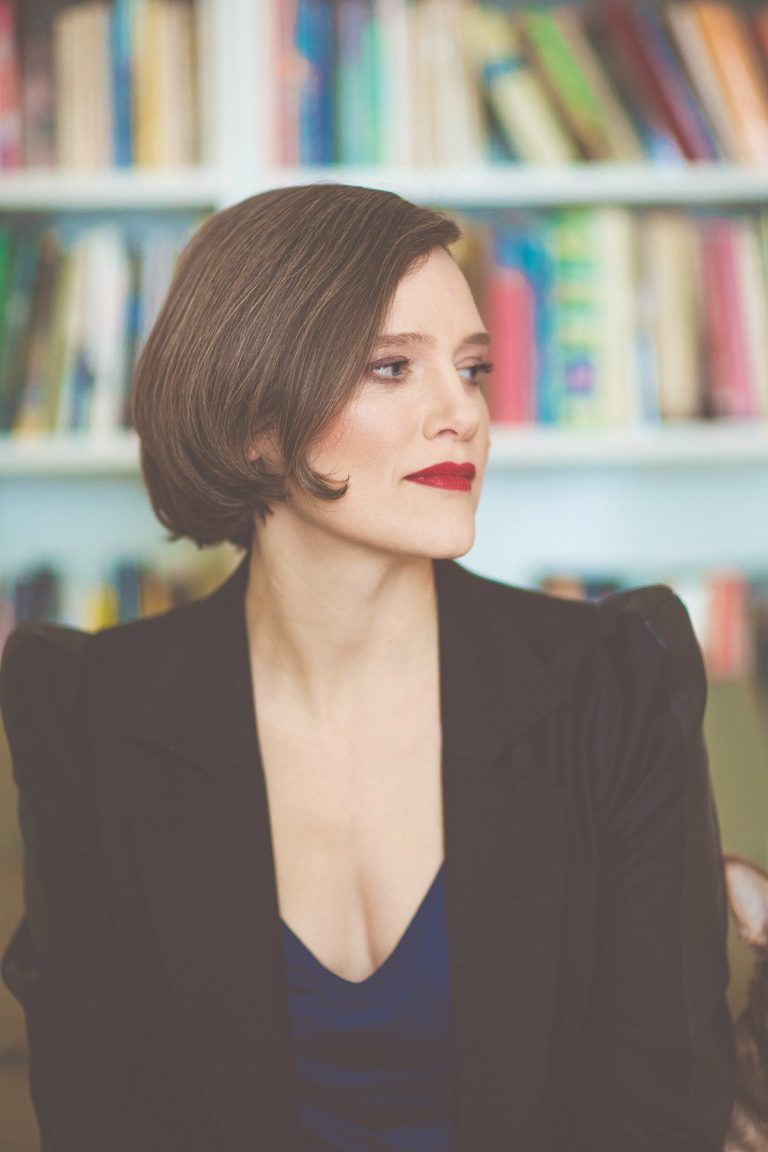 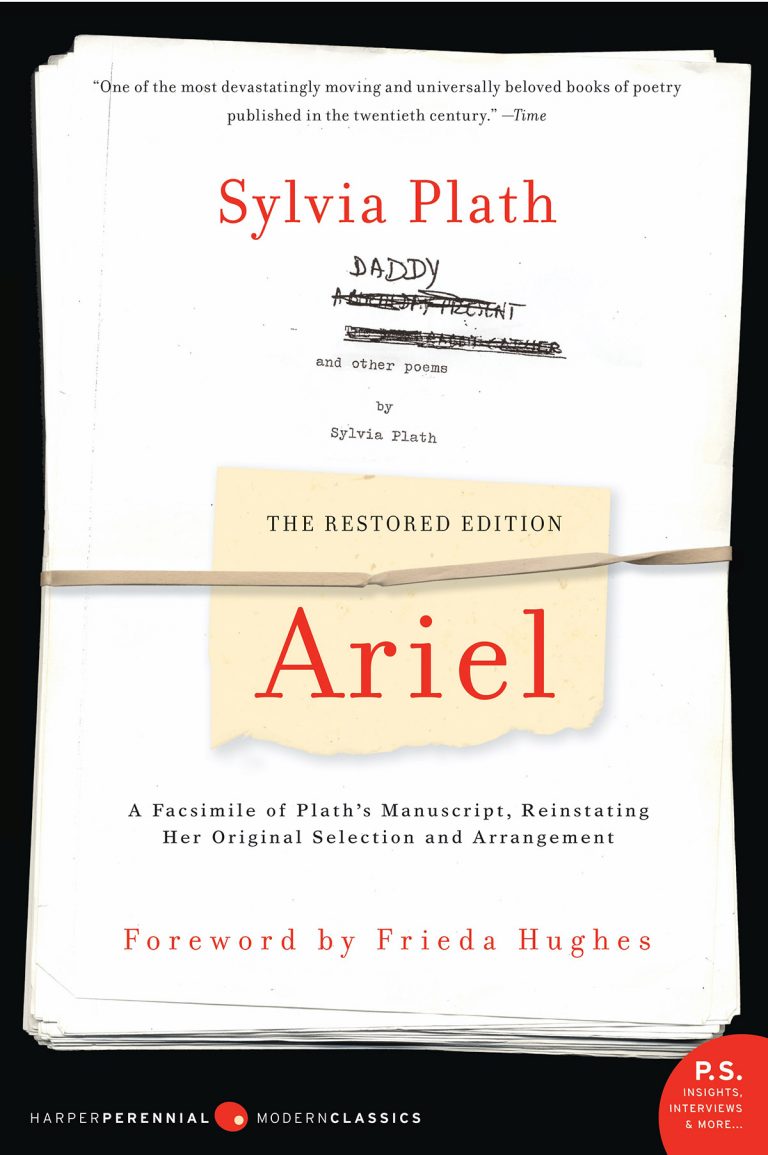 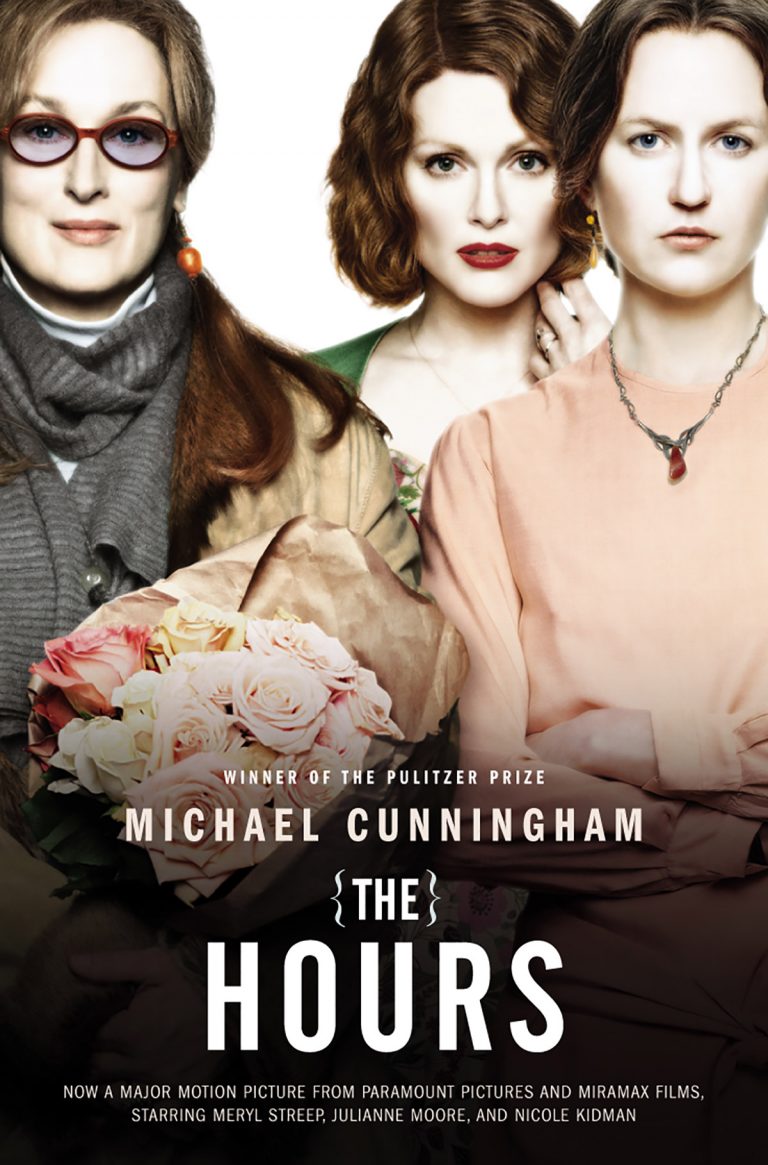