Harper editor and chairman of the board Cass Canfield sent this letter, dated April 10, 1951, to Eleanor Roosevelt inquiring as to whether she might be interested in writing another autobiographical book that would cover her experiences since her “White House days,” most especially her role as U.S. delegate to the United Nations: “your way of explaining things is so clear, that a book you wrote about the UN would most certainly have a profound effect.” Beginning with This Is My Story (1937), Harper & Brothers published many works by Eleanor Roosevelt that promoted civil rights and the need for government action, including This I Remember (1949), On My Own (1958), and Tomorrow Is Now (1963). 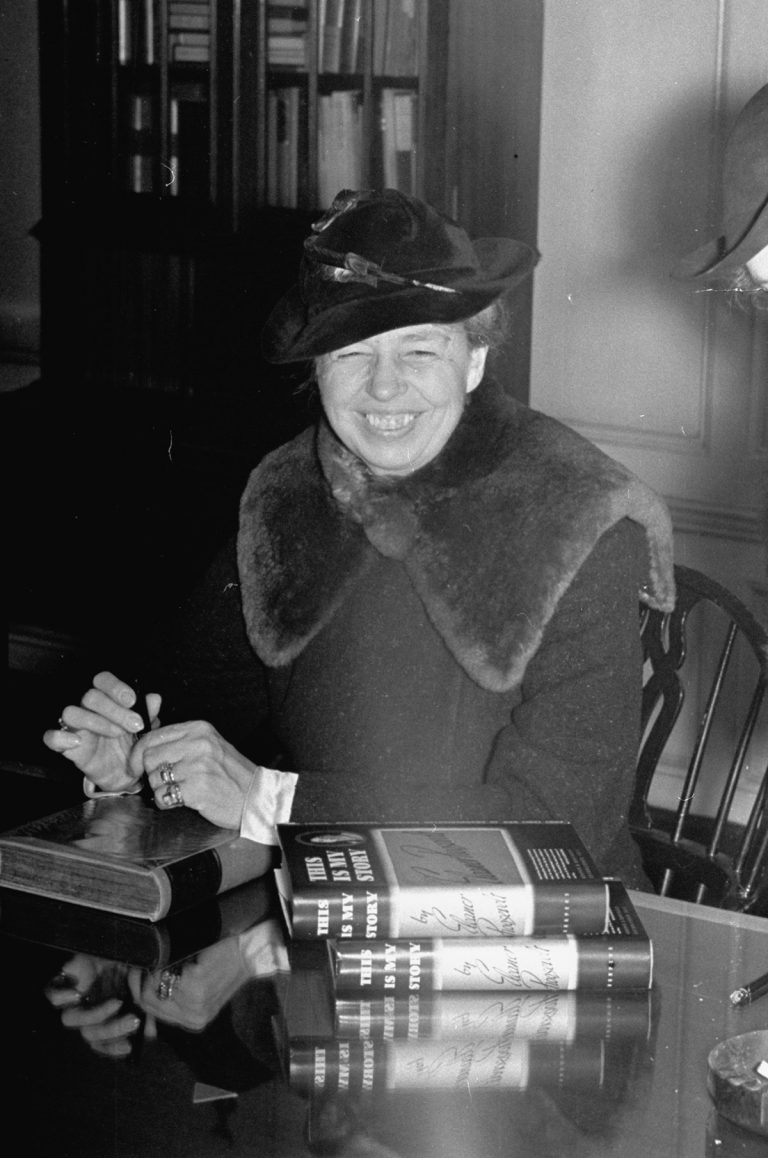 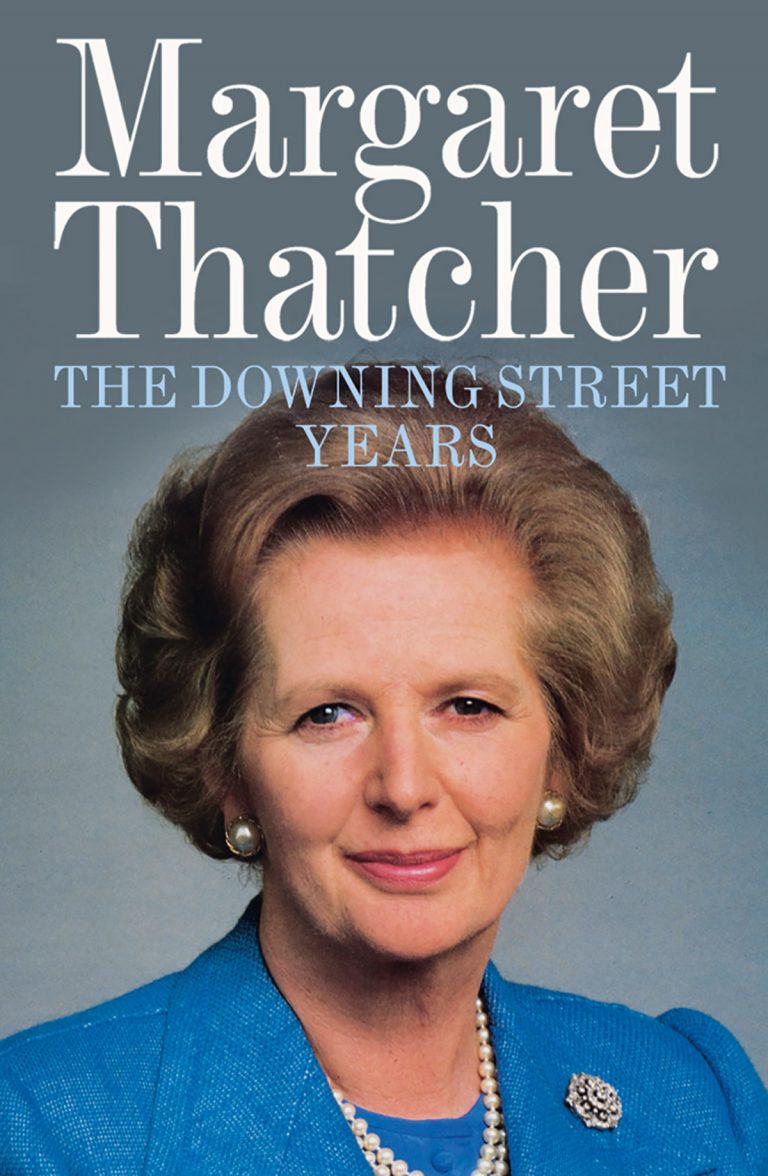