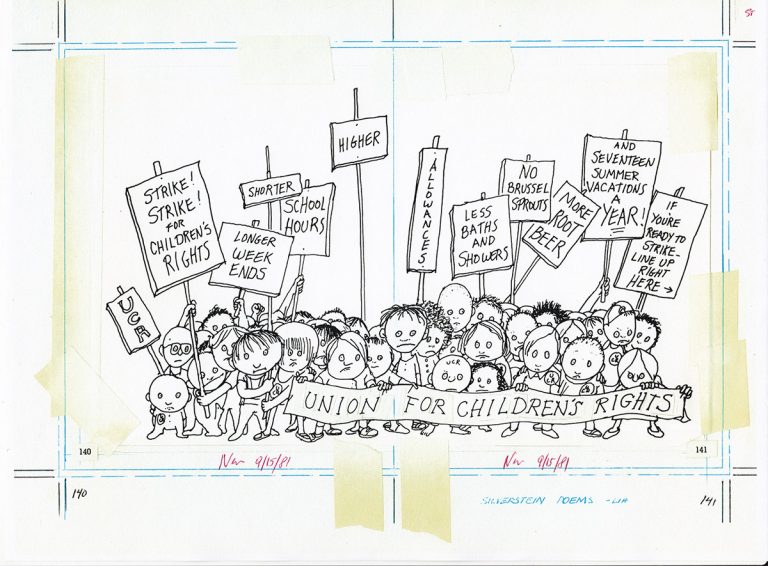 Shel Silverstein’s original artwork for a “Union for Children’s Rights” from A Light in the Attic (1981).

Neither Maurice Sendak nor Shel Silverstein started their careers with children’s literature as a focus. Sendak worked as a window dresser, Silverstein as an illustrator for Playboy and a songwriter. Both men owed their transformations to one woman: Harper editor Ursula Nordstrom.

Described by Time magazine as “the Picasso of children’s books” and by the New York Times as the “author of splendid nightmares,” Sendak cemented his legacy with Where the Wild Things Are, which has sold more than 19 million copies worldwide. Sendak originally planned the story around wild horses, but since he couldn’t draw horses very well, Nordstrom suggested he draw what he knew he could draw well: “things.” Nordstrom delighted in this tale, with its depiction of hairy monsters and a falling-out between child and parent.

Silverstein faced similar troubles finding a publisher for The Giving Tree, a “moving story about the love of a tree for a boy.” As Silverstein recalled, “Everybody loved it, they were touched by it, they would read it and cry and say it was beautiful.” But some considered it too sad. Others said it was too short, and still others thought that it fell awkwardly between children’s and adult literature. After four years of searching, Silverstein found a willing partner in Nordstrom. He was particularly pleased that Nordstrom let him keep the sad ending. “Life, you know, has pretty sad endings,” the author observed.

The complexity of the parent-child relationship stands at the forefront of Where the Wild Things Are and The Giving Tree. The fresh realism in both these titles forever changed the face of children’s literature.

Maurice Sendak came up with the concept for Where the Wild Things Are while living in a Greenwich Village duplex in the 1960s—click here to listen to an audio excerpt from the HarperCollins NYC Author Audio Tour about how he created this transformative children’s book. 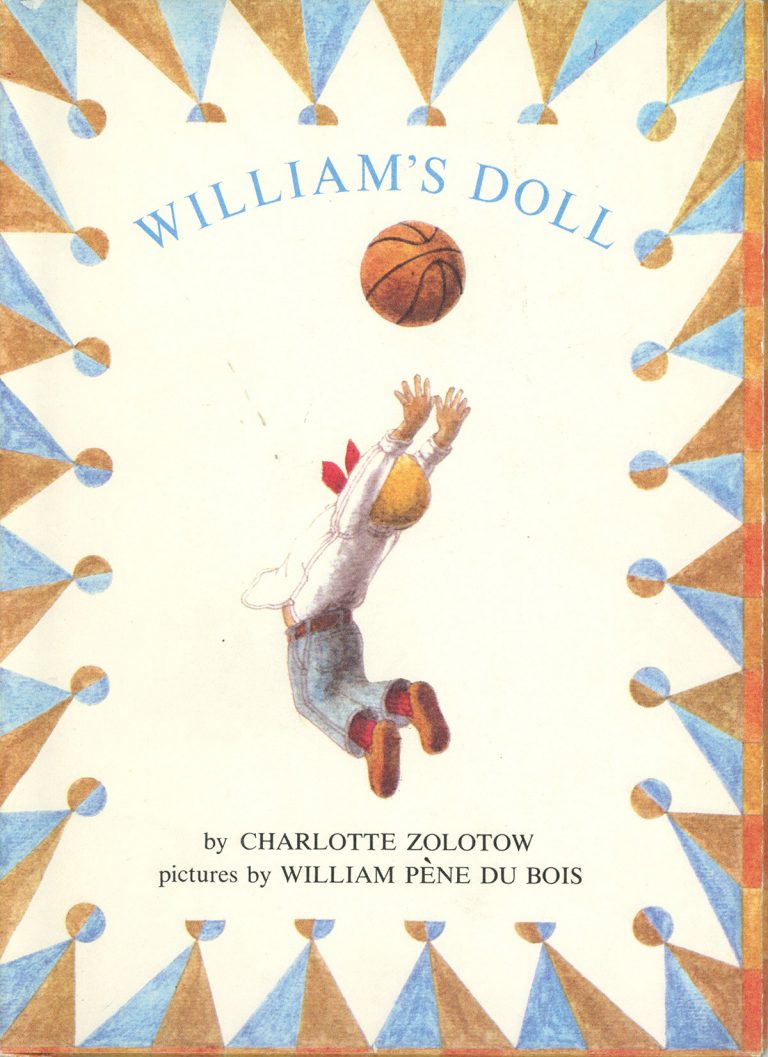 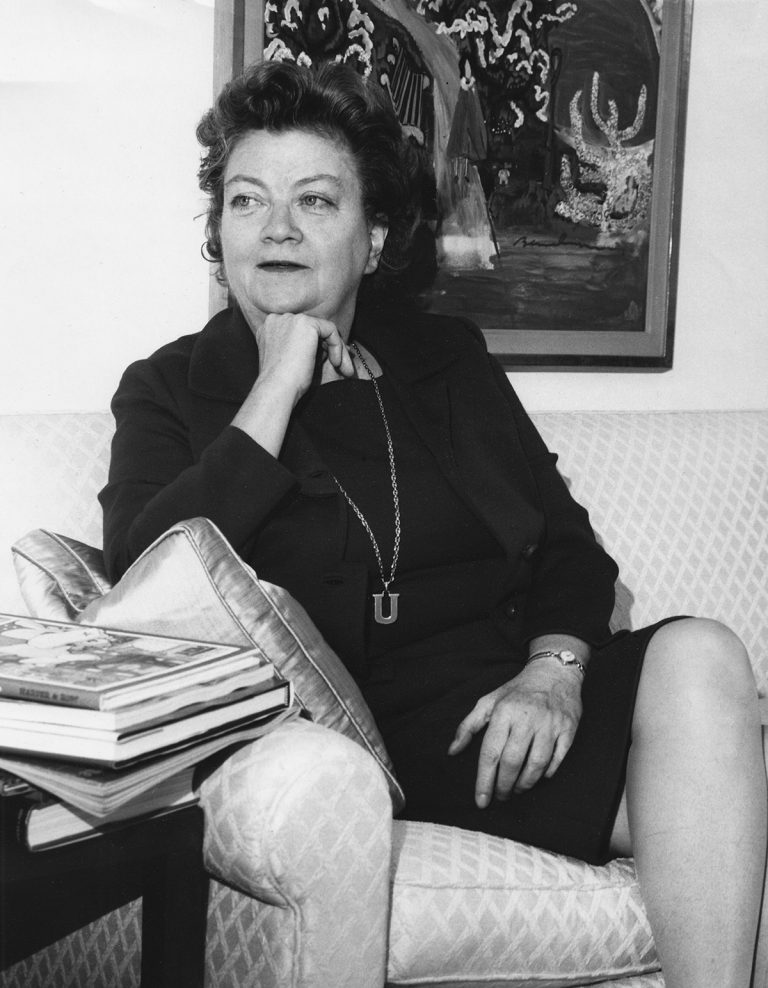 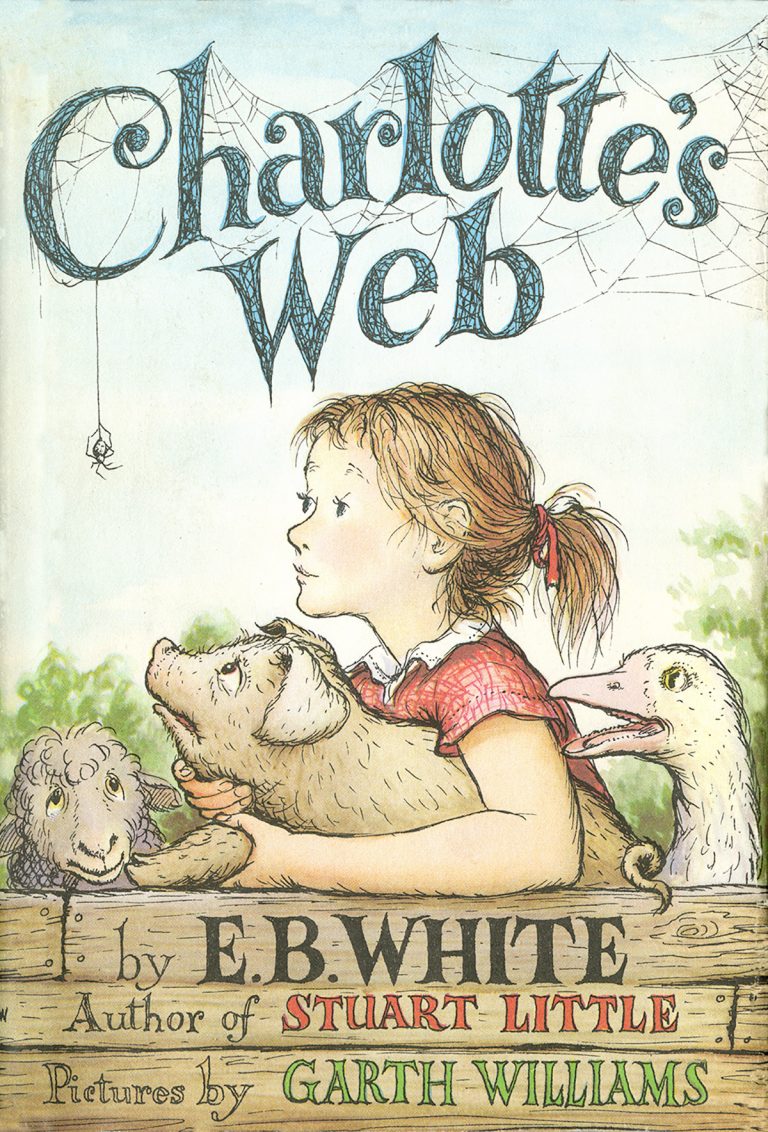