But the Harper children’s department pushed into entirely uncharted territory under the editorial direction of Ursula Nordstrom. The inimitable Nordstrom helped many writers find their calling in children’s fiction. Stuart Little (1945) and Charlotte’s Web (1952) transformed E. B. White—author of Is Sex Necessary?—into one of the most beloved children’s writers of all time.

Maurice Sendak was a 22-year-old window dresser at FAO Schwarz until Nordstrom compelled him to make the shift to children’s books. Shel Silverstein’s cartoons appeared from 1957 through the 1970s in Playboy magazine, where Nordstrom first saw his work. Books like Silverstein’s The Giving Tree and Sendak’s Where the Wild Things Are helped to mark a moment in modern children’s literature in which, for the first time, “books for kids” addressed the poignancy and complexity of parent/child relationships head on.

William Morrow and Company—founded in 1926—added its own Morrow Junior Books in 1945. Editor Elisabeth B. Hamilton discovered and developed Morrow’s most successful children’s author, Beverly Cleary, who penned the Henry Huggins series (beginning in 1950) and the Ramona books (beginning in 1955).

Maurice Sendak came up with the concept for Where the Wild Things Are while living in a Greenwich Village duplex in the 1960s—click here to listen to an audio excerpt from the HarperCollins NYC Author Audio Tour about how he created this transformative children’s book. 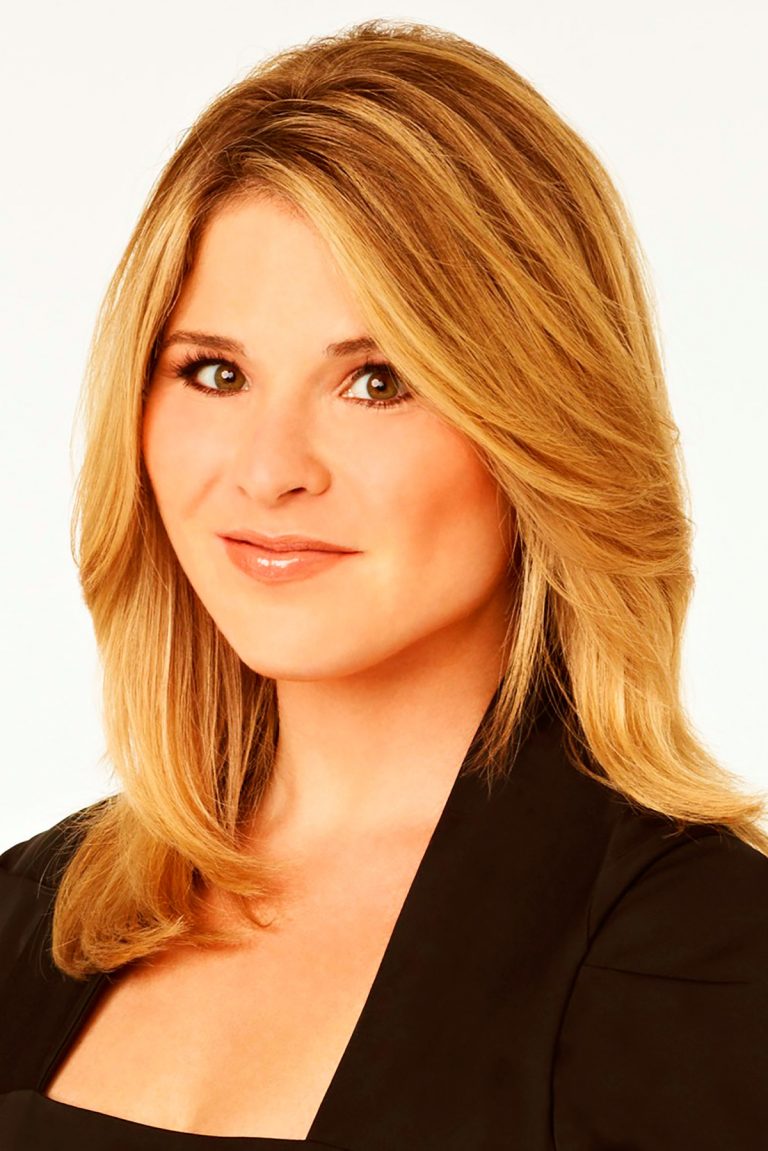 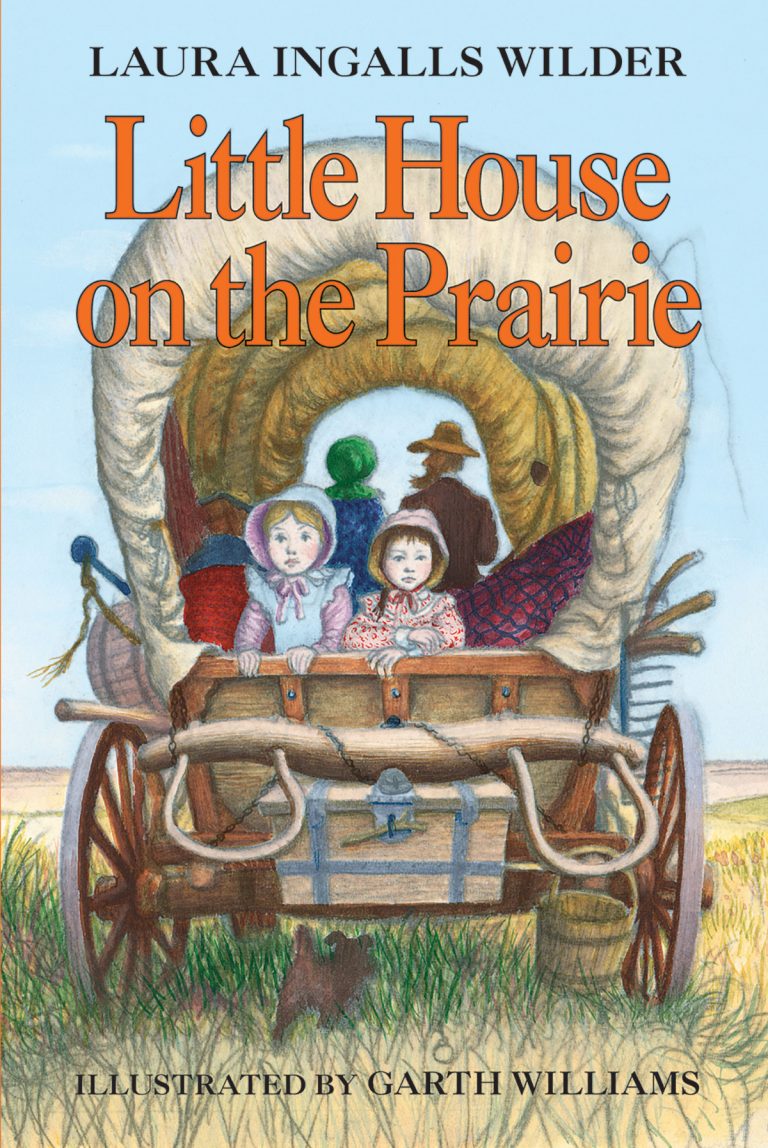 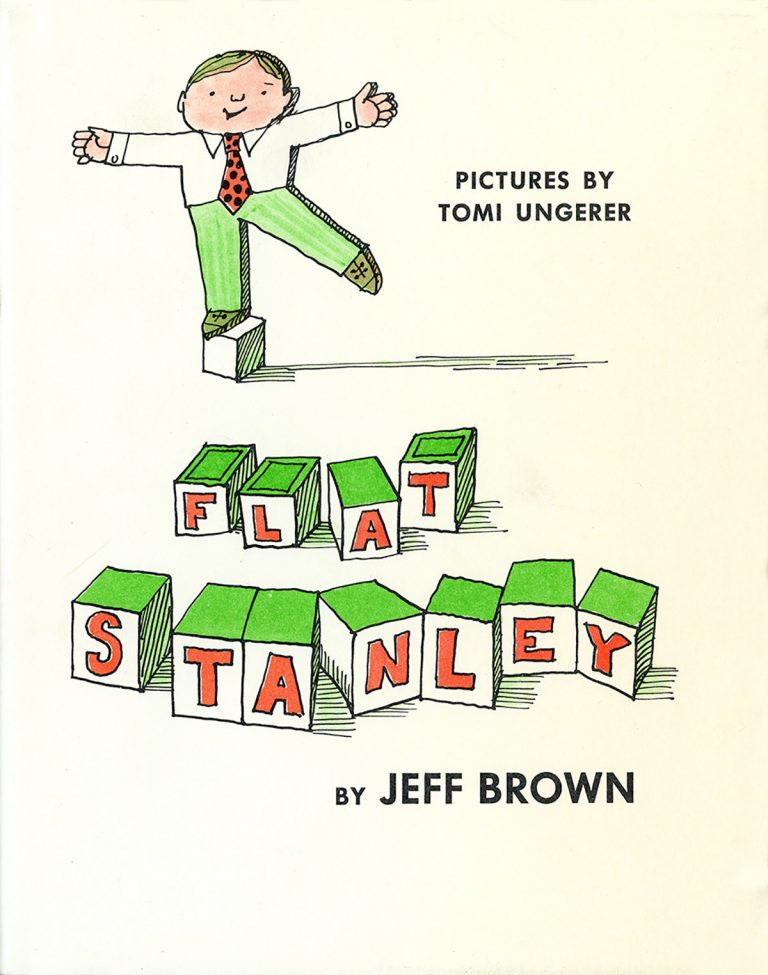