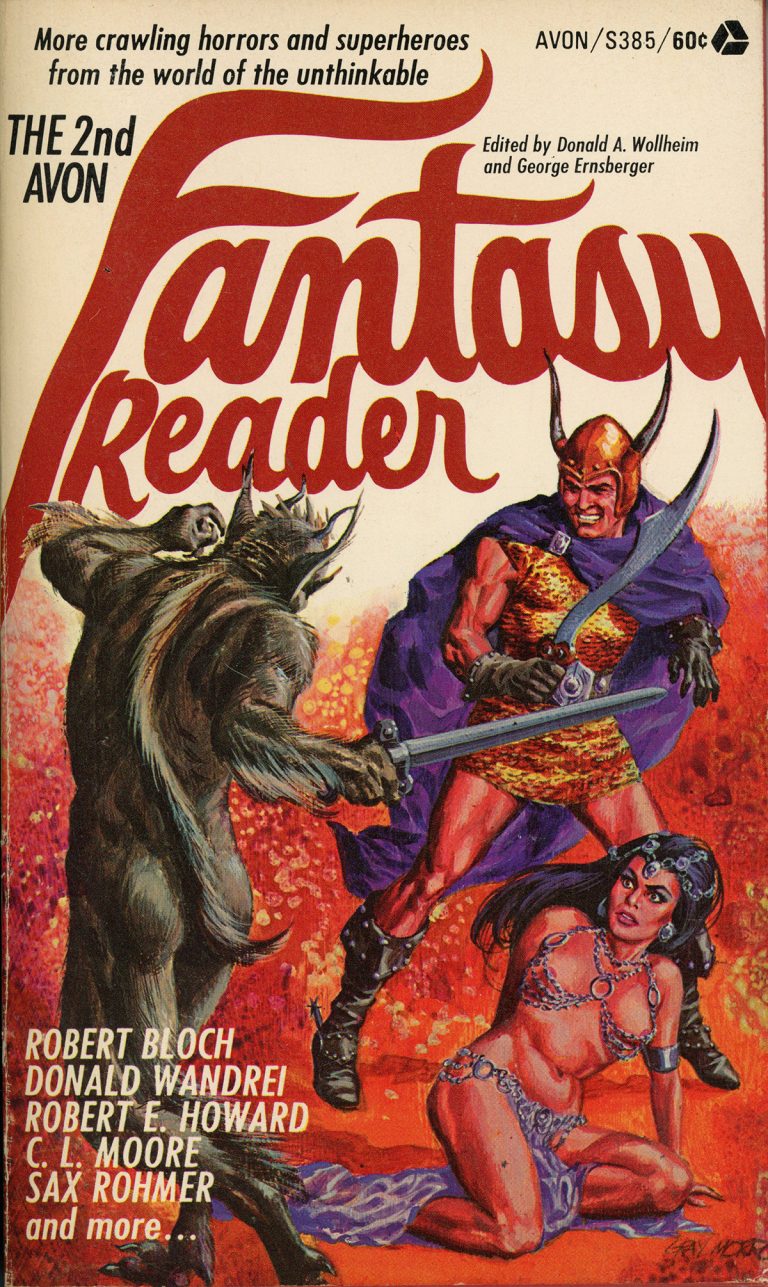 HarperCollins’s connections to nascent science fiction and fantasy worlds began with works such as Edward Lytton Bulwer’s The Coming Race (1871), and H. G. Wells’s The War of the Worlds (1898) and The Invisible Man (1897). At the time these were called “scientific romance,” and if you asked the Harper brothers, they’d describe the books as hinging “upon what is known as an ‘impossible’ conception.”

Avon’s SF/F following grew as it highlighted authors such as H. P. Lovecraft, Algernon Blackwood, Lord Dunsany, and William Hope Hodgson. George R. R. Martin, who went on to write the series A Song of Ice and Fire, published his first collection of science fiction stories, A Song for Lya, with Avon in 1976.

In the United Kingdom, Collins and Sons acquired republishing rights to 24 of H. G. Wells’s titles in 1921, with sales of 2.5 million. Collins also published Walter de la Mare in Memoirs of a Midget (1921) and The Connoisseur (1926). Fantasy worlds furnished with maps and illustrations proved a winning formula for Unwin Hyman (later acquired by Collins), with J. R. R. Tolkien’s The Hobbit (1937) and The Lord of the Rings trilogy (1954–1955).