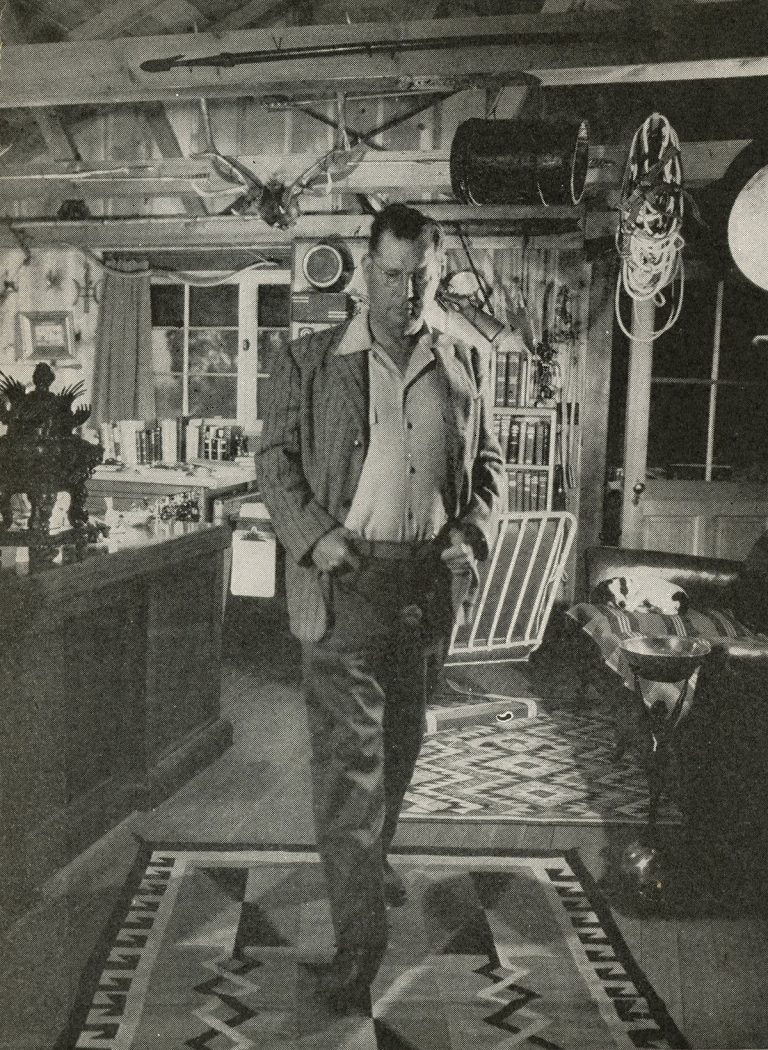 Perry Mason author Erle Stanley Gardner pacing the floor of his study while working out a tough plot. One of his secretaries claimed Gardner sometimes paced 100 miles per book.

Head of William Morrow and Company (later acquired by HarperCollins) since the death of its founder in 1931, Thayer Hobson searched widely for promising new authors, often traveling to Europe in pursuit of his next big title. But it was New York agent Robert Thomas Hardy who submitted two promising manuscripts (Reasonable Doubt and Silent Verdict) penned by an attorney named Erle Stanley Gardner.

The manuscripts had been rejected by various publishers, but Hobson saw great potential and sent Gardner a lengthy editorial opinion. “Make your lawyer . . . more subtle and a little less hard-boiled,” he wrote. He suggested changes Gardner could make to combine the two stories into a single, better manuscript; the result was The Case of the Velvet Claws, published in 1933. With this, the fictional defense attorney Perry Mason was born, and Gardner and Hobson became one of the most successful editor-author teams in the history of publishing. They corresponded regularly, talking about their work and lives. In one letter, Gardner gives a long explanation of his practice of buying a gun for each of his mysteries so that he could use an authentic serial number in his fictional courtroom.

Hobson went to great lengths to publicize the new works, overseeing distribution to booksellers nationwide of plaster of Paris models of hands with lacquered fingernails. As Hobson predicted, the Perry Mason books captured the public’s imagination, and over the next 30 years, Morrow published 85 Perry Mason titles in 30 languages. Total sales passed 200 million, making Gardner one of the bestselling American authors of all time. 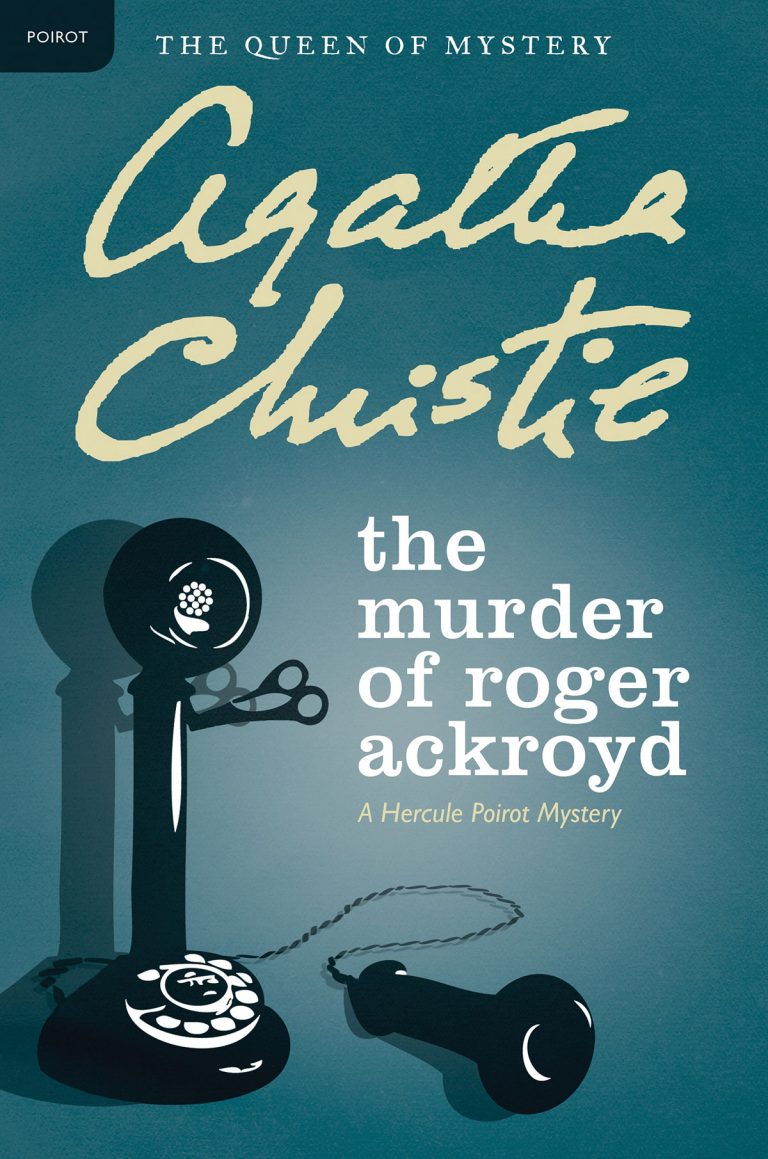 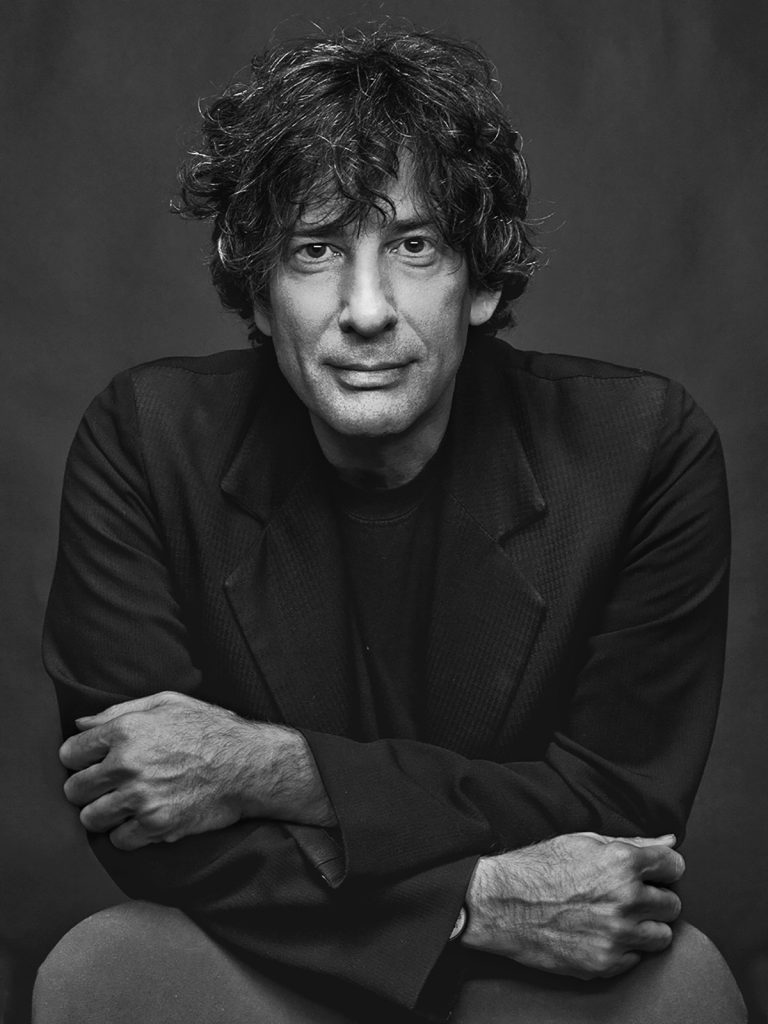