A New York Times advertisement announcing the publication of To Kill a Mockingbird by Harper Lee, which ran on July 17, 1960.

When J. B. Lippincott (later acquired by HarperCollins) editor Therese (Tay) von Hohoff saw the first draft of Harper Lee’s To Kill a Mockingbird (1960), she saw a promising story, but one in need of some reshaping and editing. She pushed Lee to keep revising—even when the frustrated author threw her lone draft out a second-story window into the snow—writing drafts in first-person and third-person perspectives.

The book offered an unflinching but ultimately uplifting look at issues of race and class, as well as difficult subjects like prejudice and moral compromise. It won the Pulitzer Prize, has sold more than 40 million copies worldwide, and maintains a top ranking on most critics’ lists of best novels of the twentieth century. Atticus Finch became an enduring symbol of moral integrity in the midst of systemic racism.

In 2015, HarperCollins published Go Set a Watchman, which was originally written by Lee in the 1950s and features many of the same characters as To Kill a Mockingbird. After To Kill a Mockingbird was published, Harper Lee set aside Go Set a Watchman and never returned to it. The original manuscript of the novel was considered lost until fall 2014, when Lee’s lawyer discovered it in a secure location where it had been affixed to an original typescript of To Kill a Mockingbird. It was published by HarperCollins in July of 2015 and became the fastest-selling book in the company’s history. The New York Times called it “perhaps the most important novel on race to come out of the white South in decades.”

Although she was born in Monroeville, Alabama (the real-life counterpart to Maycomb in To Kill A Mockingbird), at age 23, Harper Lee moved to New York City to fulfill her dream of becoming a writer—click here to listen to an audio excerpt from the HarperCollins NYC Author Audio Tour about how this helped her develop as a writer. 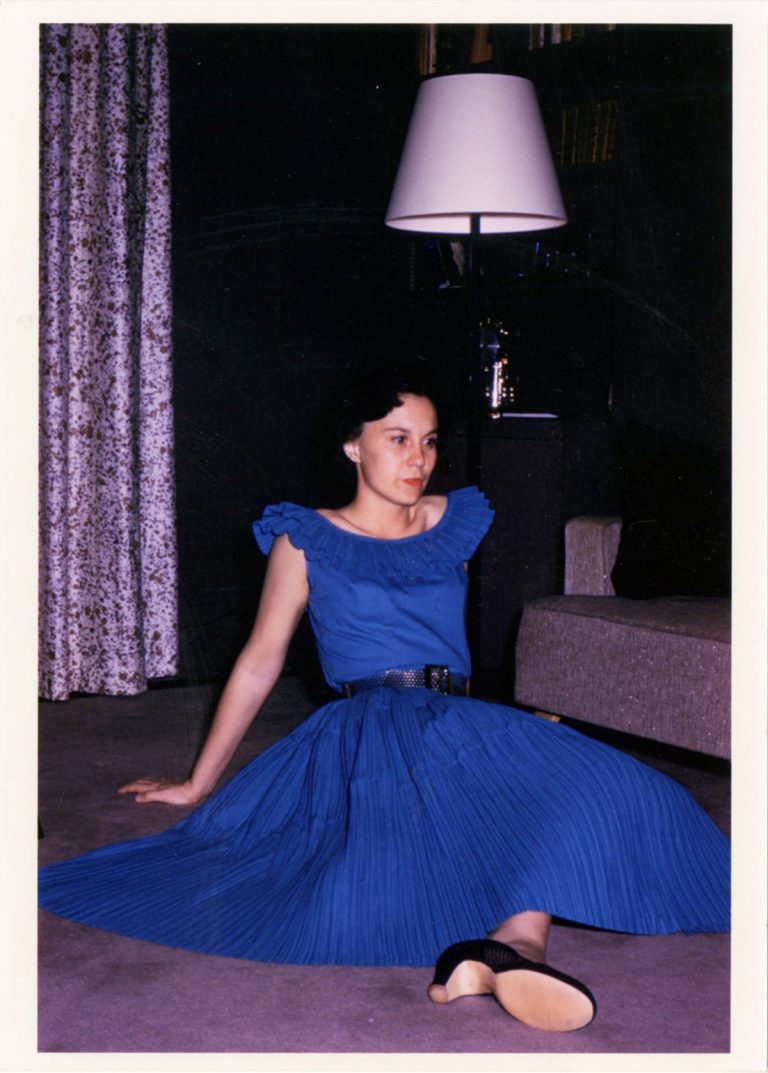